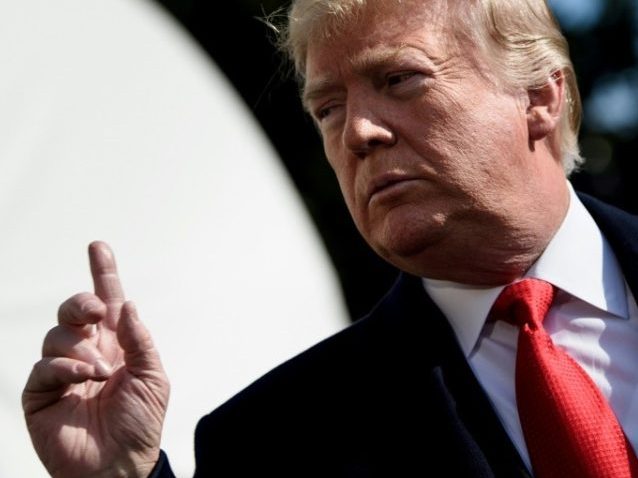 The rip-roaring American labor market slowed down a bit in November.

Nonfarm payrolls increased by 155,000 for the month, below economists’ estimates of 190,000. The unemployment rate stayed at 3.7 percent, matching the 49-year record low it hit in September and October.

Job creation has been a particularly strong suit for the economy. Last week, applications for unemployment benefits came in at 231,000, above from the 49-year low hit in September but still quite low by historical standards. Continuing claims, which are reported with a one week delay, fell 74,000 to 1,631,000 in the week ended November 24. Many businesses have said that finding workers to fill jobs has become increasingly difficult as the labor market has tightened.

Average hourly earnings rose at a 3.1 percent pace from the same period a year ago. For the month, hourly earnings rose 0.2 percent, lower than the 0.3 percent forecast.  The average work week actually slipped lower by 0.1 hours to 34.4 hours.  That suggests that inflationary pressures remain low.

The unemployment rate for African-Americans fell three-tenths of a percentage point to 5.9 percent, tied for its lowest on record.