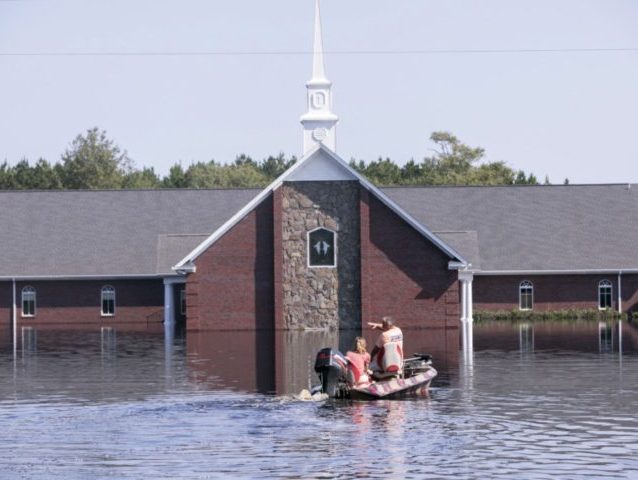 Initial jobless claims rose to a seasonally adjusted 214,000,  up 7,000 from the previous week, the Labor Department said on Thursday. Ec0nomists had expected claims to fall to 206,000.

The Labor Department said claims for South and North Carolina were affected by Hurricane Florence.

The four-week moving average of initial claims rose to 209,500. The four-week average is considered by many economists a better gauge of the economy because it smoothes out week-to-week volatility.