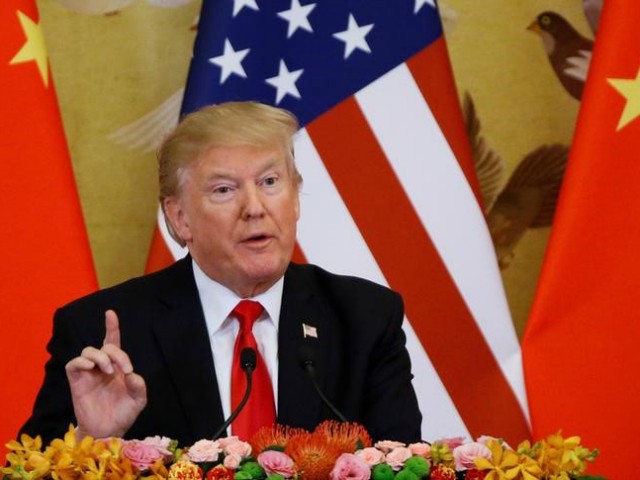 Fewer Americans filed for jobless claims last week than the week prior, indicating a tight labor market where employers are struggling to hire and retain employees and fears that the trade war with China would trigger layoffs have not been realized.

The number of Americans filing applications for state unemployment benefits fell by 4,000 to a seasonally adjusted 231,000 in the week ended December 1, the Labor Department said Thursday. That

Initial jobless claims are a proxy for layoffs across the U.S. and so they’ve become closely watched for signs that tariffs could be costing jobs. Those signs have not shown up so far, with jobless claims continuing to come in a historically low levels.

Jobless claims can be volatile week to week, especially around the holidays. The four-week moving average of claims, which smooths out that volatility, rose last week by 4,250 to 228,000. That is still considered a very low level.

Continuing claims, which are the number of claims for benefits made by workers beyond their initial application, fell 74,000 to 1,631,000 in the week ended November 24. This figure, which can be thought of as a measure of “pain” in the economy, is reported with a one-week lag.
Jobless claims hit a 49-year low of 202,000 in mid-September. The unemployment rate hit 3.7 percent in September and remained there in October.

The Labor Department is set to release the November employment situation report on Friday. Economists surveyed by Bloomberg expect the economy added 19o,000 jobs last month, while the jobless rate held steady at 3.7%.