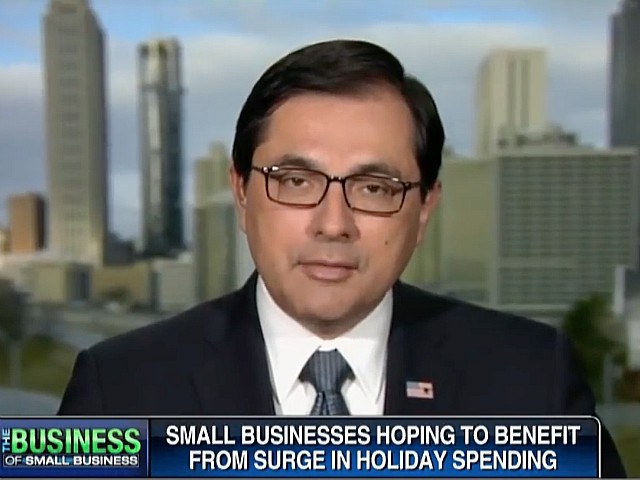 Job Creators Network, one of the nation’s largest grassroots pro-jobs organization, is sending a clear message to Federal Reserve chairman Jerome Powell that he should scrap his previously planned interest rate hike.

“We’ve been seeing some softening in the housing market for months, which usually precedes a slowdown. Now we’re seeing lower-than-expected inflation,” said Job Creators Network President and CEO Alfredo Ortiz. “Our own data shows that Americans are slightly less confident in the economy since the election. There is more and more evidence that another interest rate hike in December could be a serious miscalculation.”

Powell seemed to shift his earlier position on rates and signaled this week that the Fed would seriously reconsider raising rates. Stocks soared in the hours after his remarks.

“There’s more than enough evidence that the conditions do not support another interest rate hike,” said Ortiz. “This is a strong economy, but it’s certainly not overheating. In fact, there are some signs, like the housing market dip, that the Fed might have gone too far already. The Fed must refrain from doing anything to reverse the solid growth we’ve seen.”