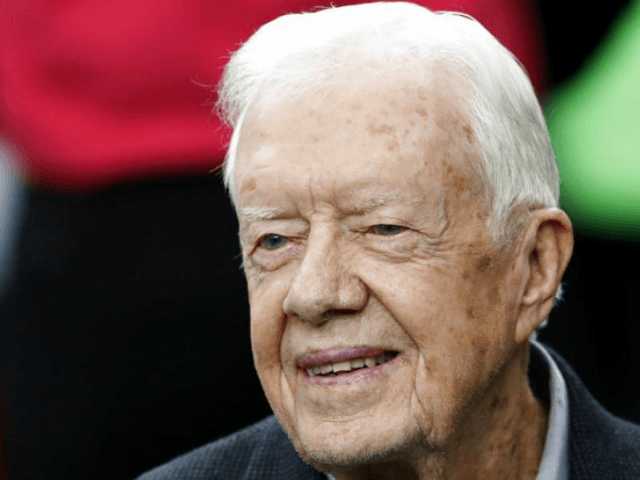 This week during a student town hall at Emory University, former President Jimmy Carter said he would change “all” of the policies of President Donald Trump.

When asked what he would do if he became president of the United States again, Carter said, “If I were foolish enough to feel I could be president again and I got to be president, I think the first thing I would do would be to change all of the policies that President Trump has initiated since he has been in office.”

He continued, “I pray for him fairly regularly.”

Carter explained, “If he answered my prayers, he’d have to change a lot of things.”

He added, “I hope he will do well if he finishes out his first term.”

Carter’s comments were given a standing ovation.