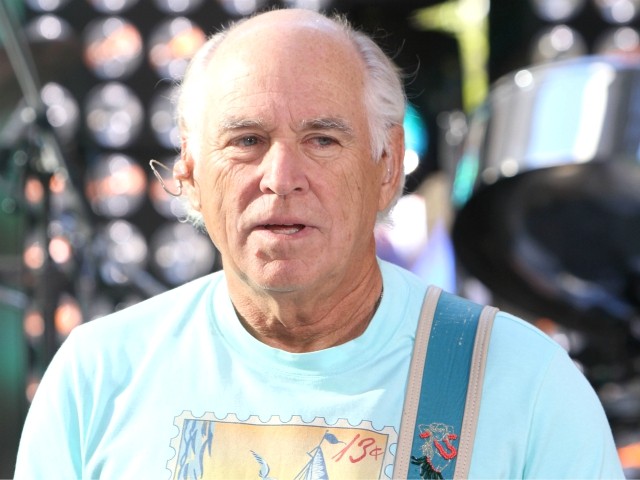 Buffett, 71, will perform at 2:30 p.m. Saturday at Meyer Amphitheatre in downtown West Palm Beach, as part of an effort to “energize Democrats and Parrot Heads across the state” ahead of the upcoming midterm elections, Gillum’s campaign announced.

The event is in support of Gillum’s gubernatorial race against Rep. Ron DeSantis, as well as Sen. Nelson’s third re-election campaign against the incumbent Florida Governor Rick Scott.

Buffett is no stranger to Democratic politics, having previously performed concerts in Palm Beach for Floridian Democrats such as 1998 gubernatorial nominee Buddy MacKay and the 2002 Democratic nominee Bill McBride.

According to polling averages compiled by Real Clear Politics, Gillum trails DeSantis by 6.7 points, while Nelson holds a two-point lead over Scott.