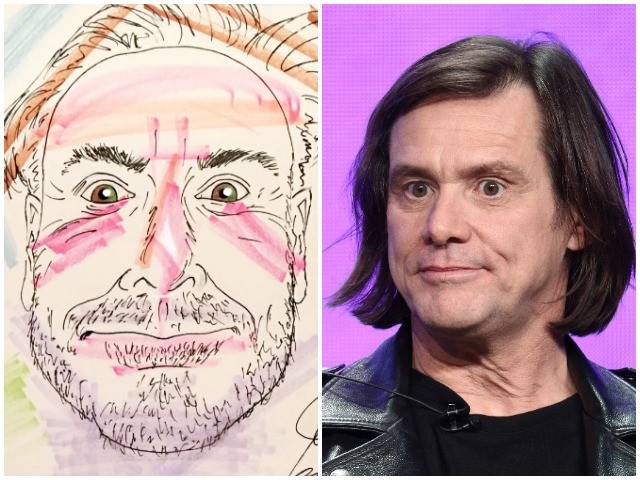 Actor Jim Carrey shredded Facebook founder Mark Zuckerberg in a social media post on Wednesday, sending him a “f*ck you” message written in binary code over a report detailing how the tech giant hired lobbyists to attack its critics.

“Hey Zuckerborg. We know who you are. And we saw what you did,” Jim Carrey said.

Hey #Zuckerborg. We know who you are. And we saw what you did: https://t.co/44UvMceSLm

The Ace Ventura star linked to an article from the New York Times that rocked the tech world Wednesday, describing how Facebook dealt with criticism over Russian propaganda and hateful content being shared on the site.

Among other things, the Times piece outlined that Facebook hired lobbyists to go on the attack against critics, from both the left and right.

“Facebook employed a Republican opposition-research firm to discredit activist protesters, in part by linking them to the liberal financier George Soros. It also tapped its business relationships, lobbying a Jewish civil rights group to cast some criticism of the company as anti-Semitic,” the article reads.

Carrey attacked Zuckerberg in March of this year as well. Following controversy over Cambridge Analytica allegedly accessing personal Facebook data to target voters, he called for regulation of the social media giant.

“Who are you sharing your life with? regulatefacebook,” the 56-year-old said.