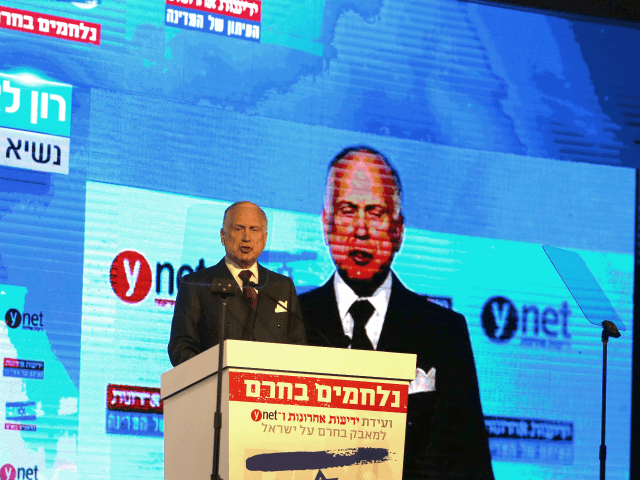 TEL AVIV – Germany is taking far too long to return works of art confiscated by the Nazis to their rightful owners and not doing enough to combat a surge in antisemitism in recent years, Ron Lauder, the head of the World Jewish Congress, said Sunday.

“One country that has done too little is Germany. Germany has a historic responsibility to do the right thing. We all know that the Holocaust had its origins there and was spread from there,” Lauder told the Welt am Sonntag newspaper, according to a translation by Reuters.

Countries such as Britain, the U.S. and Austria were much more meticulous in properly documenting art confiscated by the Nazi regime and returning works to their rightful owners, Lauder stated.

The U.S. extended the federal statute of limitations for receiving reparations for looted artworks to six years from the time of its “actual discovery,” Reuters said. Britain, meanwhile, has uploaded its entire collection online and adds more items on a daily basis, Lauder claimed.

However, Germany was dragging its feet digitizing art collections and trying to locate original owners, said Lauder. He also charged that four federal museums, as well as more than 5,000 other public cultural institutions, had failed to properly document the art in their collections.

When pressed for answers, government officials often use procedural issues as a scapegoat, he stated. “Too often, those responsible in Germany hide behind the bureaucracy.”

He added that neo-Nazi marches taking place in different parts of Germany are worrisome.

“When we as Jews see these marches and hear the anti-Semitic slogans and ‘Heil Hitler’ calls, it reminds us of what happened on Kristallnacht (Night of Broken Glass) 1938,” he said, referring to the three-day pogrom against Jews in Nazi Germany.

“It’s all connected. … If Germany allows this, it sends a signal to the rest of the world that shows that Germany is not living up to its responsibilities,” he added.

In a ceremony marking the the 80th anniversary of the Nazi campaign earlier this month, Chancellor Angela Merkel said her country had a “moral duty” to fight anti-Semitism.