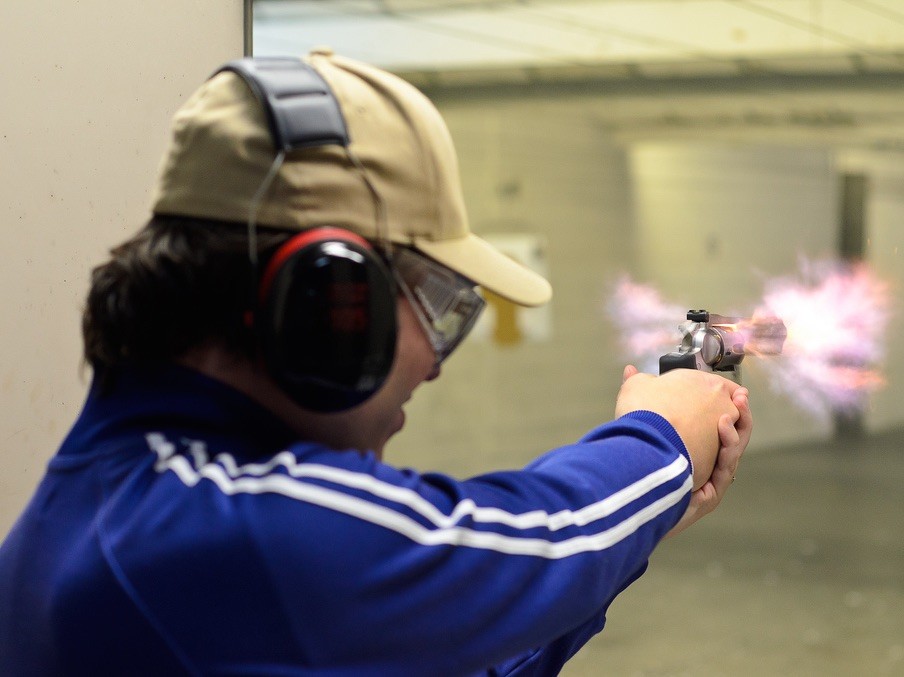 Doris Wise, the founder of “Jews Can Shoot,” an offshoot of the former Children of Jewish Holocaust Survivors organization, told Breitbart News on Monday that the best response to Saturday’s synagogue shooting is for Jews to arm themselves.

“My reaction was horror and sadness — horror was the first thing … I don’t think this is going to pass that quickly,’ she said, speaking from her home in Arizona.

“I got very angry when I saw the candlelight and the vigils and all of that — I mean, it’s good, and people need a chance to heal — but the only thing that’s going to stop these people is a gun, is shooting them back.”

She rejected the idea that President Donald Trump bore any blame for the attack, adding that she believed the country’s divisions began in earnest during the Obama presidency.

She added that her own family’s experience in the Holocaust had taught her the importance of firearms ownership as a protection against tyranny.

“I go back to the same thing I’ve always said. We’ve been persecuted since the time of the Holocaust. I definitely believe that had we been armed, there would not have been a Holocaust, or the Holocaust would have been very much minimized.”

The solution, Wise said, is gun ownership and firearms training — which her organization provides to members of the Jewish community. (This reporter shot with the group in February 2015.)

“The only thing we can do is arm ourselves. If we don’t want to be armed, don’t undo the Second Amendment. Guard places like synagogues, because bad people have been around from the time man and woman appeared on earth.

“It is our good fortune to live in a country that has a Second Amendment, and I think we need to honor that by learning to shoot or getting out of the way of those who do.”