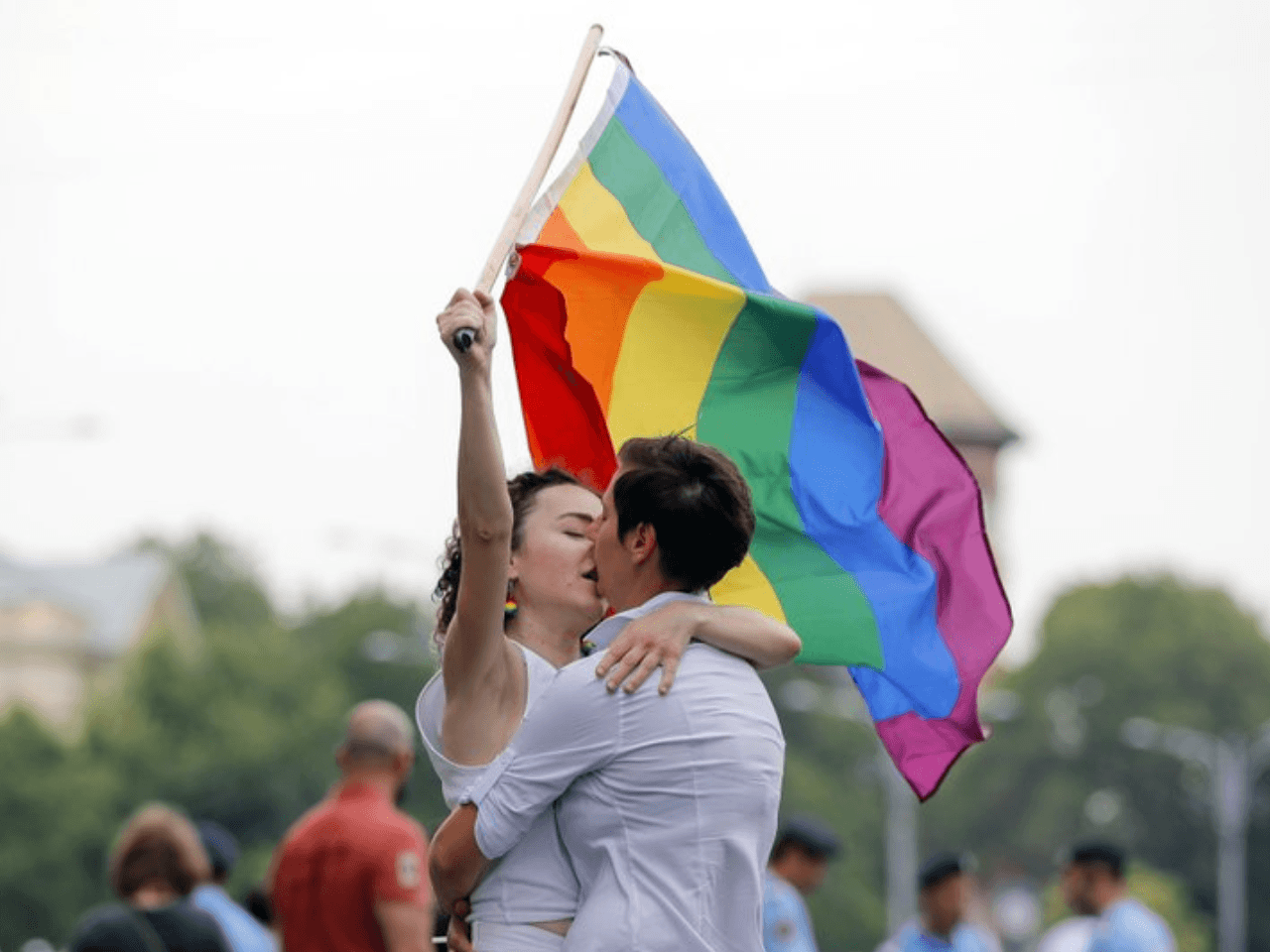 ROME — When the Catholic Church speaks of families, Jesuit Father James Martin contends, it should include families formed around same-sex couples since “there are many ways to be a ‘family’.”

The well-known priest, who is an outspoken advocate and spokesman for the LGBT community, suggests that stable living arrangements that the Church considers to be objectively sinful should be given full recognition as families, since “gay couples can form families and are deserving of the term.”

Writing for the Jesuit-run America Magazine, where he is editor-at-large, Father Martin rejects recent statements by Philadelphia Archbishop Charles Chaput that there is no such thing as an LGBTQ Catholic, suggesting that it is improper for a Catholic to self-identify with a disordered tendency or immoral lifestyle.

“There is no such thing as an ‘LGBTQ Catholic’ or a ‘transgender Catholic’ or a ‘heterosexual Catholic,’ as if our sexual appetites defined who we are,” Chaput told members of the synod of bishops gathered in Rome, “as if these designations described discrete communities of differing but equal integrity within the real ecclesial community, the body of Jesus Christ.”

Soon after the archbishop addressed the synod, Father Martin took to twitter to chastise him, arguing that Catholics have the right to name themselves however they please.

This is not the first time that Father Martin and the Archbishop of Philadelphia have locked horns over the issue of homosexuality.

After the release of Father Martin’s 2017 book, Building a Bridge, in which the priest “calls the Church to a spirit of respect, compassion and sensitivity in dealing with persons with same-sex attraction,” Archbishop Chaput admonished Martin for failing to summon gay Catholics to “conversion,” rather than simply calling for “affirmation.”

What Father Martin’s book “regrettably lacks,” Chaput wrote at the time, is “an engagement with the substance of what divides faithful Christians from those who see no sin in active same-sex relationships.”

The Church is not simply about unity, Chaput said, but about unity in God’s love rooted in truth. This means that active homosexuals (or anyone in an illicit sexual relationship) “need conversion, not merely affirmation.”

In his essay, Father Martin says that “young people today are increasingly interested in questions about lesbian, gay, bisexual and transgender people” and the Church should adopt the titles used by the LGBT community.

The Church’s use of expressions such as “same-sex attraction,” Martin contends, is considered “disrespectful or even offensive” to gay people.

Father Martin references Saint Paul’s first letter to the Corinthians (1 Cor 12:12-20) to suggest that people living in same-sex relationships contribute to the beautiful diversity of the body of Christ and are necessary to complete the fullness of the Church.

Curiously, Father Martin does not mention another quotation from that same letter (1 Cor 6:9-10), where Paul expressly assures the Corinthians that “men who have sex with me” will not “inherit the kingdom of God.”

According to the estimates of one of his brother Jesuits, some 50 percent of the members of the Jesuit order are homosexual.

“Roughly half of the Society under the age of fifty shuffles on the borderline between declared and undeclared gayness,” wrote Father Paul Shaughnessy, S.J., in a 2002 essay in the Weekly Standard, titled, “Are the Jesuits Catholic?”