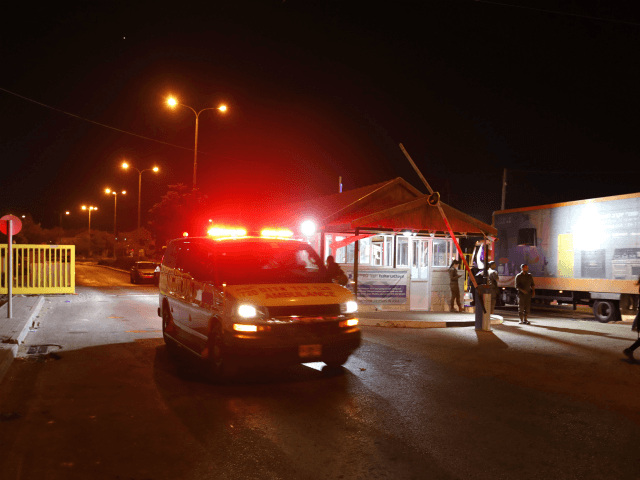 The Times of Israel reports: Doctors successfully delivered the baby being carried by a 21-year-old Israeli woman late Sunday night, shortly after she was shot and critically hurt in a terrorist attack outside the West Bank settlement of Ofra.

The baby, who was delivered in the 30th week of the pregnancy, was immediately transferred to the ward for premature babies at Jerusalem’s Shaare Zedek Medical Center, the hospital said, and was said to be in “stable” condition.

The woman was undergoing surgery late Sunday and was “fighting for her life,” the hospital said.