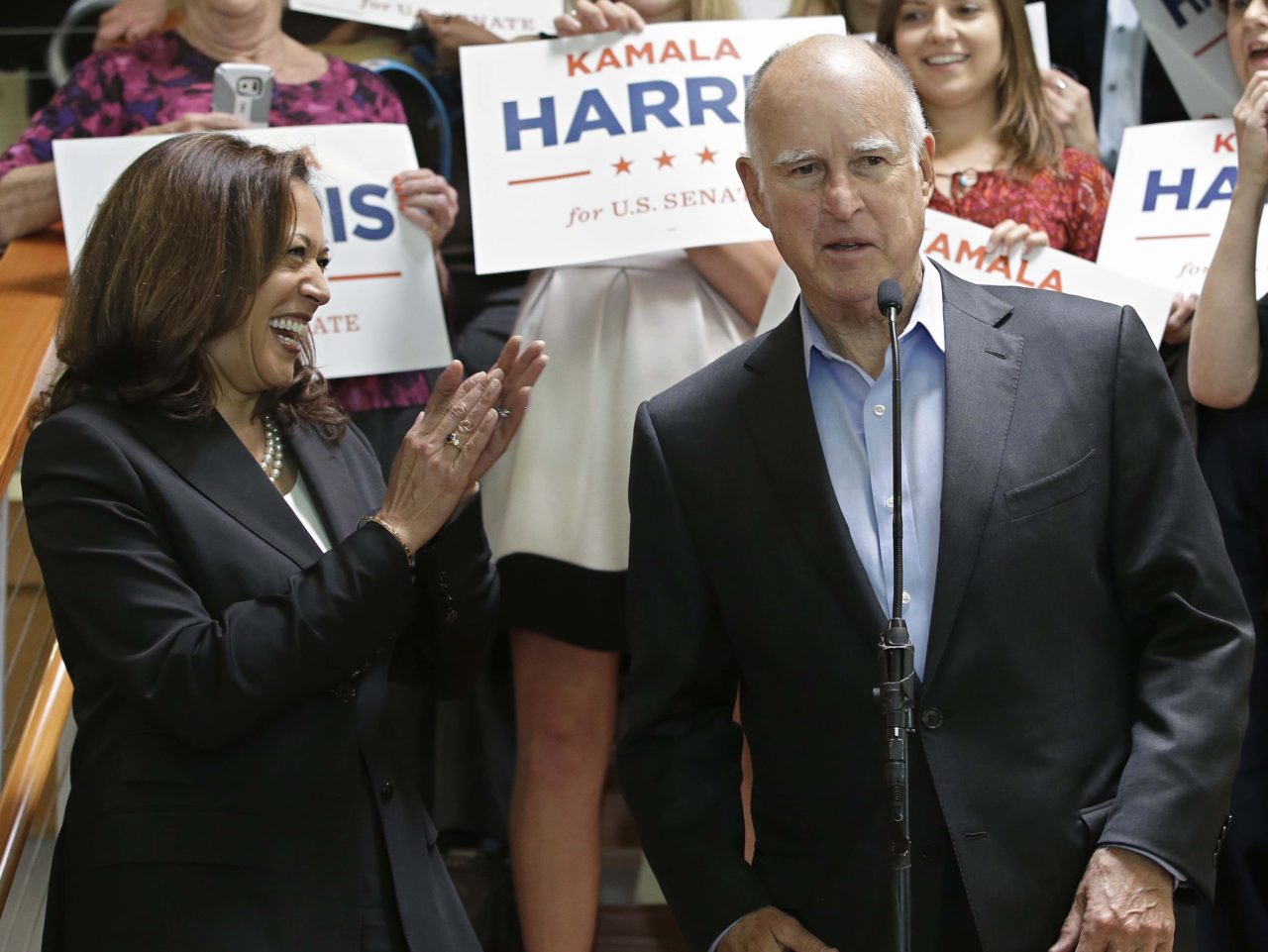 Outgoing California Governor Jerry Brown told National Public Radio (NPR) that the Democratic Party is becoming more radical than the majority of voters would prefer — though he blamed Republicans for the shift.

“The weakness of the Republican Party has let the Democratic Party, I think, go get further out than I think the majority of people want,” Brown told NPR’s Ari Shapiro on Tuesday’s edition of All Things Considered. “So there’s plenty of opportunity for Republicans if they just pause, look at the world as it really is, and try to come up with something in the tradition of Lincoln and Eisenhower and other great Republicans.”

Democrats regained a supermajority in the state legislature in last month’s elections, allowing the party to pass legislation at will. Incoming Democratic Gov. Gavin Newsom has already staked out positions to the left of Brown on a variety of issues, though he is attempting to appeal to a cross-section of the state’s electorate, appearing at a town hall in Fresno as recently as last week.

Republicans have lost support since electing Arnold Schwarzenegger as governor more than a decade ago. The “Terminator” was seen by many as the last hope for fiscal and regulatory reform in the state, but he could not defeat the state’s powerful unions and shifted left to secure his re-election.

Since then, the Republican registration in California has slumped as the party’s base of homeowners and small business owners has left the state to escape burdensome taxation and regulations that stifle opportunities. The state is increasingly divided between the very rich and the very poor — two core Democrat constituencies.

In his NPR interview, Brown also warned that climate change — a signature issue for him as governor — is a “clear and present danger” that will “get here much sooner” than the country’s political leaders expect. He said the cost of switching to a less carbon-reliant economy would be greater and more “wrenching to the democratic political system” in the future if action were to be delayed today.