Actress Jennifer Lawrence has denied claims that she had sex with Harvey Weinstein after a lawsuit against the disgraced Hollywood producer quoted him bragging about having slept with her.

According to the lawsuit filed by a woman identified as ‘Jane Doe,’ Weinstein pushed her to the ground during a meeting in his office in 2013, before forcibly removing her underwear and performing oral sex on her.

“Do you even want to be an actress?” he allegedly asked as the woman began to cry in protest. “I slept with Jennifer Lawrence and look where she is; she has just won an Oscar.”

In a statement Friday, Lawrence denied having had sex with Weinstein, with the two having worked together on the 2012 film Silver Linings Playbook. 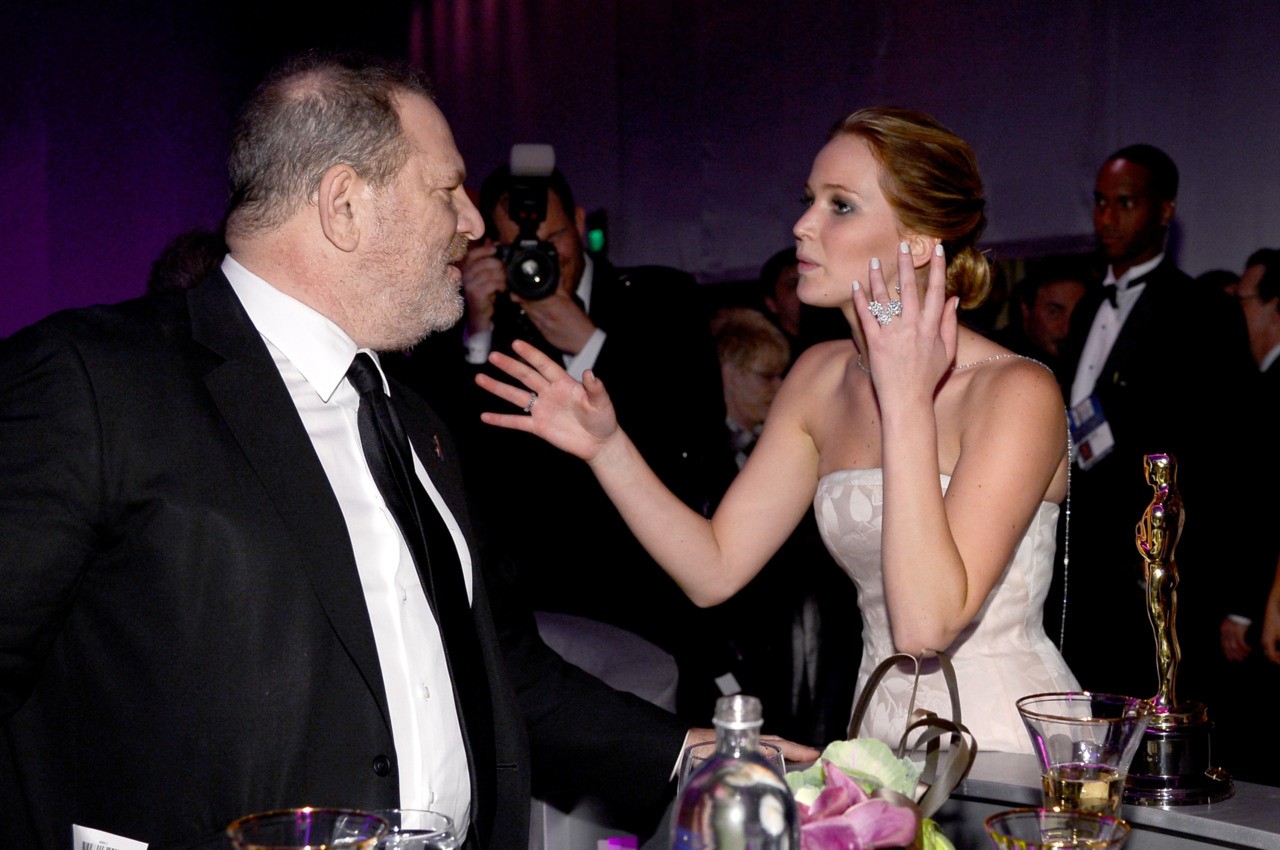 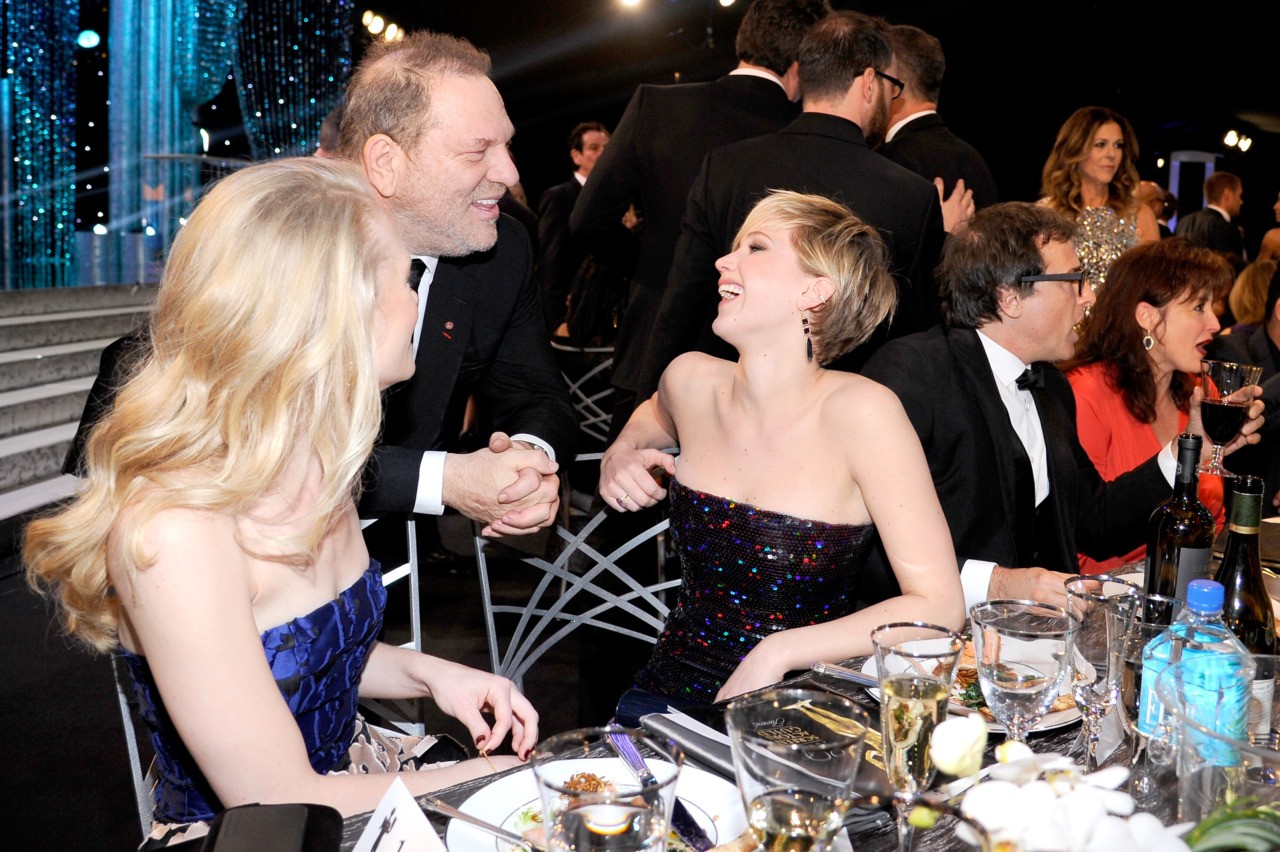 “My heart breaks for all the women who were victimized by Harvey Weinstein,” Lawrence said. “I have never had anything but a professional relationship with him. This is yet another example of the predatory tactics and lies that he engaged in to lure countless women.”

When the initial slew of allegations against Harvey Weinstein emerged last year, Lawrence denied having any knowledge of “deeply disturbed behavior,” despite having appeared alongside him at countless high-profile fashion events, awards ceremonies, and other star-studded events.

“I worked with Harvey five years ago and I did not experience any form of harassment personally, nor did I know about any of these allegations,” Lawrence said at the time. “My heart goes out to all of the women affected by these gross actions. And I want to thank them for their bravery to come forward.”

Since the first allegations broke in October 2017, dozens of women have come forward to accuse Harvey Weinstein of sexual crimes ranging from harassment to rape. He has consistently denied any allegations of non-consensual activity.