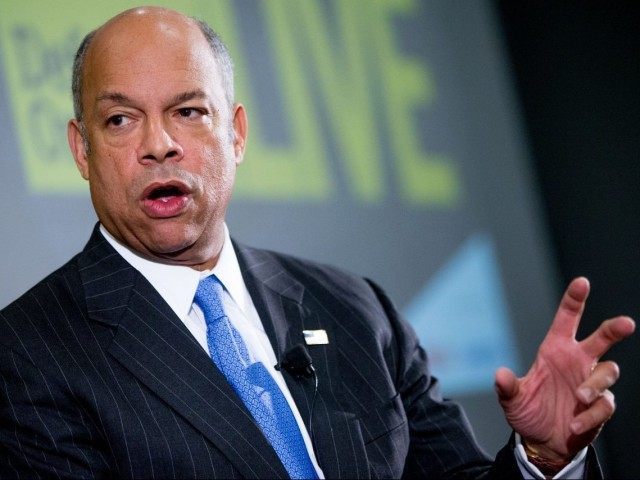 On Monday’s broadcast of MSNBC’s “MTP Daily,” former DHS Secretary Jeh Johnson expressed concern that the Trump administration isn’t dealing with domestic extremism “to the same extent” that the Obama administration did.

Johnson said, “The threat exists among domestic extremists, as well as what we refer to as terrorist-inspired extremism from overseas. We began funding these local organizations to counter violent extremism late in the Obama presidency, and we wanted to fund groups that would address domestic extremism, groups like Life After Hate, for example, for those who are leaving extremist domestic groups. And my fear is that the current administration is not dealing with it in the same way, to the same extent.”