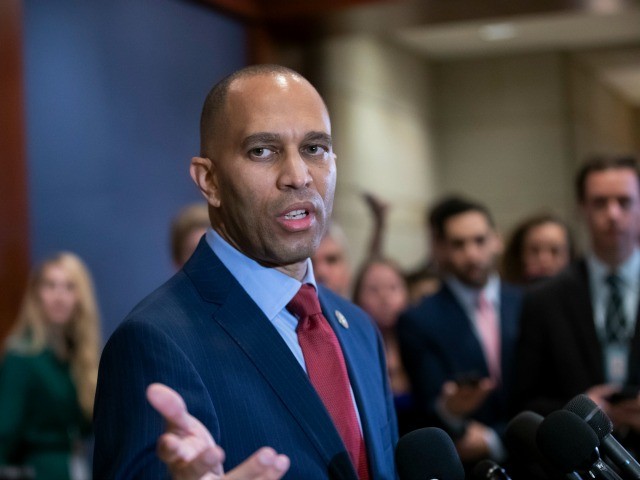 During a press conference on Tuesday, House Democratic Caucus Chair Hakeem Jeffries (D-NY) stated that Democrats are “willing to support fencing where it makes sense,” and the fencing should be based on evidence.

Jeffries said, “I think we’ve consistently said that we do not support a medieval border wall from sea to shining sea. However, we are willing to support fencing where it makes sense, but it should be done in an evidence-based fashion.”