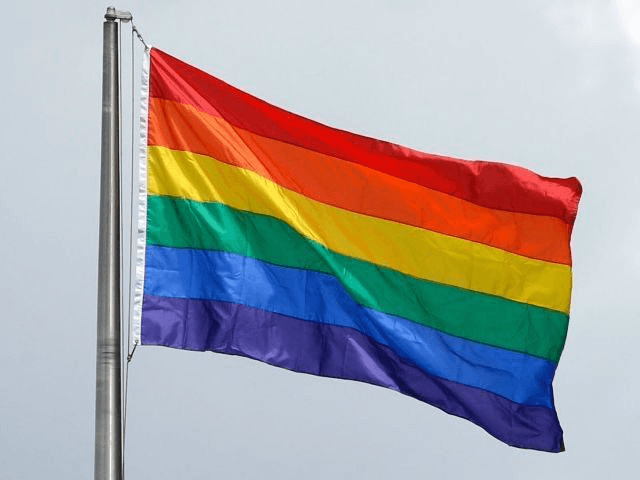 “I can’t wait for the day when somebody drafts an openly gay man, and nobody says anything,” Ryan said. “But I think we’re decades away.”

But in a California chapel on Sunday, Rohrer said his I dos. After his daughter sang “Fools Rush In,” becoming the first NFL players to join in same-sex marriage.

The ex-Cowboy was wished well by his ex-wife, Heather. “It was a long road to get here. I am happy we’re here. Jeffrey is a good man,” she said.

Speaking of that long road, Rohrer spent years denying his sexuality. Indeed, according to the paper, for years Rohrer caroused with many women — hence his first marriage — and when he was a player in the 80’s no one suspected his proclivities.

Rohrer was so reluctant to accept himself that he reportedly even resisted telling the man he was to marry about his past, including about his ex-wife and children.

Still, it all apparently worked out in the end.

“We love everybody,” Rohrer said after the ceremony, “no matter what they think about us.”