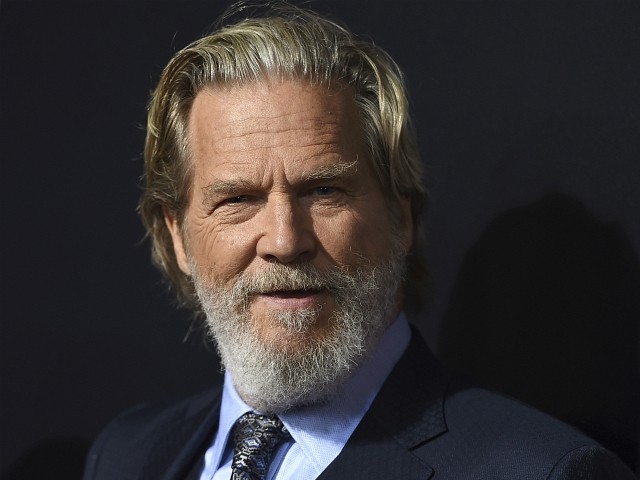 Oscar-winning actor Jeff Bridges has revealed he is disappointed with the direction of Donald Trump’s presidency, urging people to “get to work” in the interest of the country.

“A lot of where Trump’s leading us is disappointing to me, and rather than wallowing in my disappointment and throwing up my hands, I’m saying that we’ve gotta get to work,” Bridges said in an interview with the Daily Beast. “Come on guys, let’s create the kind of world that we see. If you don’t wanna go in that direction, then come on, let’s head in the other direction. I’m using it to inspire me to take action.”

Bridges went on to discuss his upcoming documentary Living in the Future’s Past, which explores damage done to the environment with some of the country’s leading scientific voices.

“We’re not pointing fingers at the people who are doing it wrong,” he explained. “We’re all in this together. That’s how we’ve evolved as a species. So we wanted to shine a light on some of these thinkers, philosophers, military guys and get their ideas.”

Bridges, who once the played the role of a president in The Contender, has previously described how he was “rooting” for a successful Trump presidency, despite supporting Hillary Clinton during the election campaign.

“Some people will be blatantly out there talking about their disappointments and ridiculing the way President Trump is acting,” said Bridges, who supported Hillary Clinton in last year’s election. “I’m rooting for him to do well by our country. I’m rooting for him as a human being to do the cool thing.”