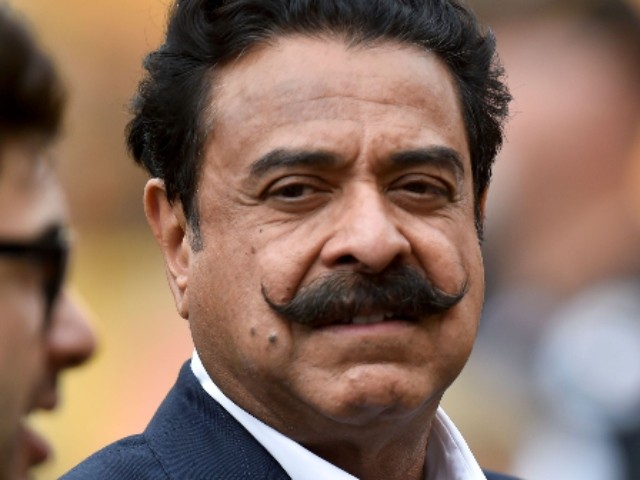 Khan released a statement saying that he has ended his efforts to purchase the historic venue, according to Pro Football Talk.

“I cannot rule out revisiting the opportunity at another time when perhaps the Football Association family is unified in its views on the opportunity,” Khan said on Wednesday. “What is certain is seeing a proposal of this magnitude come to fruition would necessitate an extraordinary partnership, one capable of doing remarkable things for all of our respective constituents well into the future.”

The NFL owner who also owns a British soccer team, said that there was too much opposition in the U.K. Football Association Council to his plan to buy the stadium.

There was rampant speculation that Kahn would move his NFL team from Jacksonville to London if he were able to complete his purchase of the British stadium. Kahn consistently denied the rumors.

The Jaguars will continue to play one game per year at Wembley despite Kahn’s announcement of the end of his effort to buy the place.