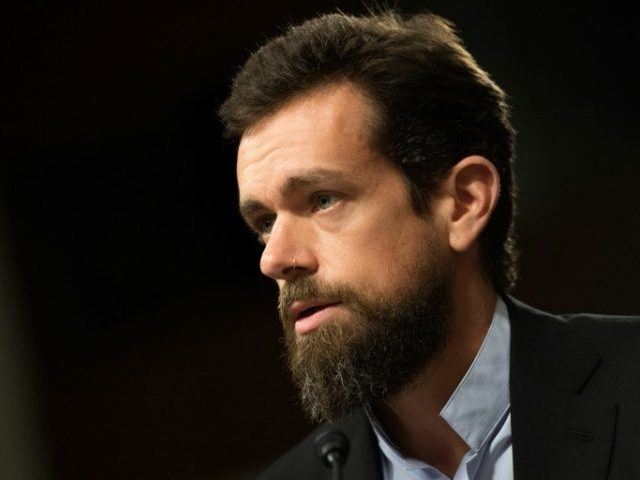 During his hearing before the House Energy and Commerce Committee, Wednesday, Twitter CEO Jack Dorsey claimed he wanted to move the company “out of San Francisco” to create more ideological diversity, and added that the company is considering making the social network’s algorithms public to enable more transparency.

After Rep. Larry Bucshon (R-IN) asked, “Are your algorithms publicly available for independent coders to assess whether there is bias, whether it’s intended or unintended?” Dorsey replied, “Not today, but that is an area we are looking at and we’d love to be more open as a company, including our algorithms and how they work.”

“We don’t yet know the best way to do that. We also have to consider in some cases when we are more clear about how our algorithms work, it allows for gaming of the system, so people taking advantage of it,” claimed Dorsey. “So we need to be cognizant of that, and it’s not a blocker by any means, we’d love for it to be open, but that’s a big understanding that we need to understand how to correct.”

Bucshon also asked Dorsey how Twitter hires its employees and ensures a level of ideological diversity at the company.

“Obviously the tech industry has had some criticism about its level of diversity, but I think it would be important to kind of get your feel for if you’re gonna avoid group-think when you’re creating algorithms, how do you recruit?” asked Bucshon. “I mean, you’re not gonna ask somebody, ‘Hey are you pro-Trump or against Trump,’ I get it, but I’d argue you wanna have people from different races, men, women, different political views… Can you give me a sense of how you build a team?”

Dorsey replied that he wants to move Twitter “out of San Francisco” and more evenly distributed around the United States and the world.