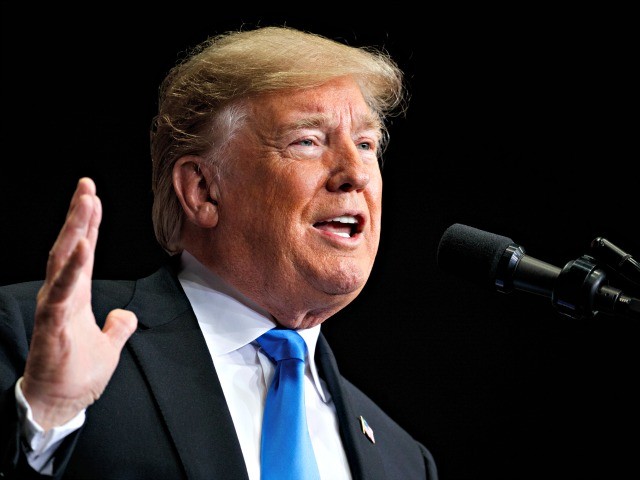 President Donald Trump reacted Friday to repeated calls by the media to “tone down” his fiery political rhetoric.

“Well, I think I’ve been toned down, if you want to know the truth,” Trump said. “I could really tone it up because as you know the media’s been extremely unfair to me and to the Republican Party.”

Trump declined to attribute blame for the incident, reminding the media of the left-wing person that shot Congressman Steve Scalise.

The president appeared disappointed that the media continued to blame Republicans and conservatives for the threats.

“I think the media has been very, very unfair,” Trump said. “They understand that.”

Trump said that he did not see pictures of his face on the van reportedly owned by Sayoc, but acknowledged that he heard that he preferred Trump over other political figures.

“It’s like a needle in a haystack,” Trump said. “And they have done an incredible, incredible job.”