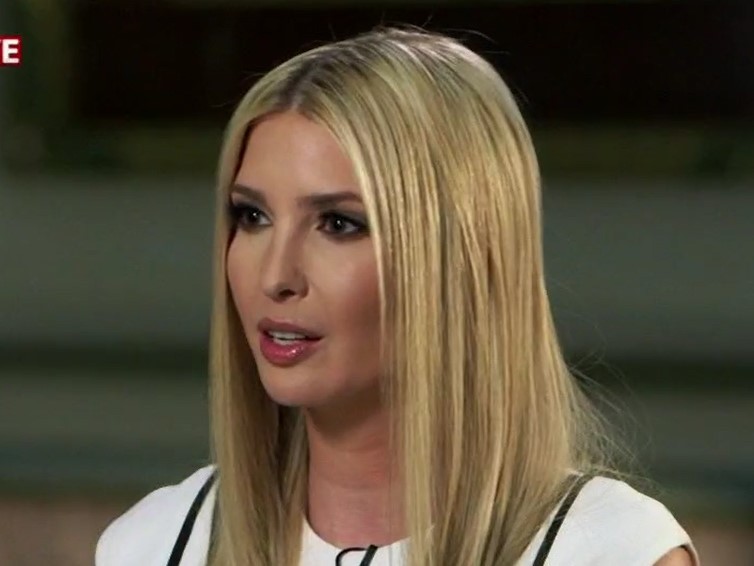 Trump said she has “zero concern” for the investigation’s findings.

ABC’s Abby Huntsman asked, “Some of the president’s former aides have now been charged and people are saying, look, the walls are closing in. Sitting here now knowing that it is almost over, are you concerned about anyone in your life that you love being involved?

“No,” Trump replied. “There’s nothing there. Yet, it’s created week and weeks and months of headlines, so, no. I have zero concern.”