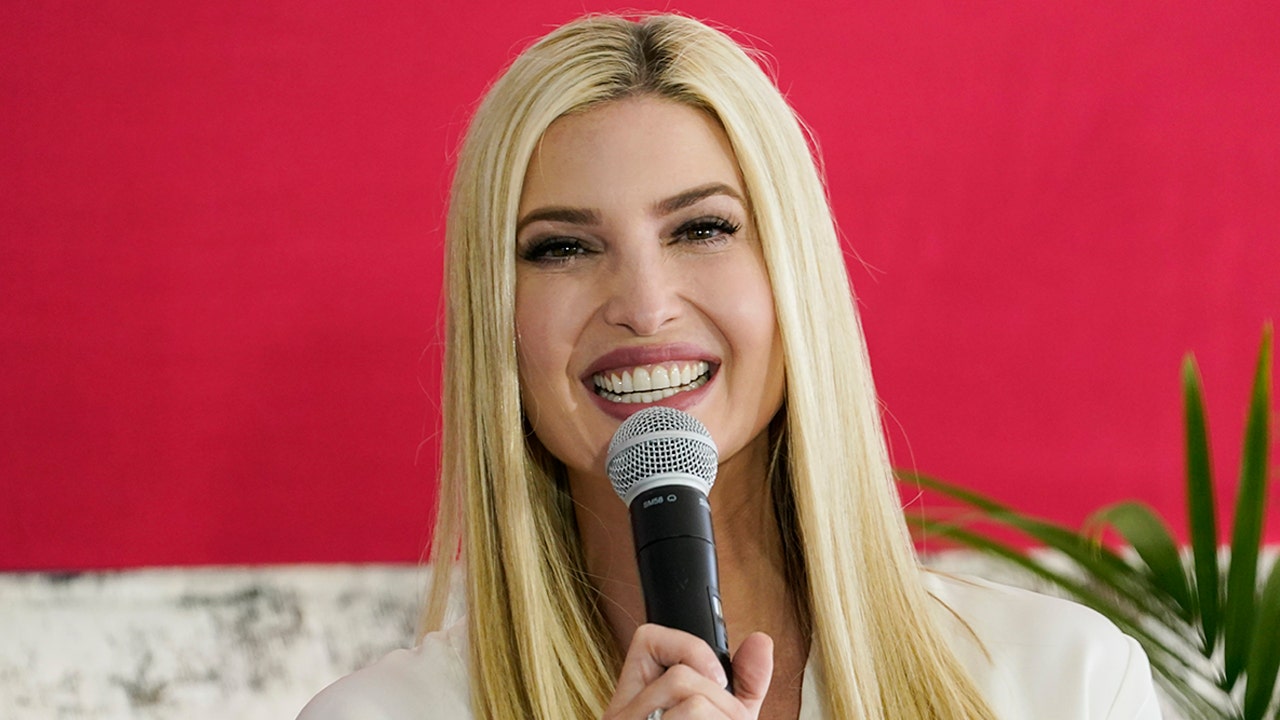 Ivanka Trump made her second visit to Wisconsin in just two weeks in an effort to drum up support for her father in a battleground state that will prove crucial to this year’s election outcome.

Trump hosted a conversation with campaign adviser Mercedes Schlapp in front of a group of 80 supporters at the Polish Center of Wisconsin and touted her father’s pledge to bring 10 million jobs back to the country in 10 months if he’s reelected and an agricultural plan to use farming surpluses to tackle food shortages for the hungry.

Her visit coincided with the first day of early voting in the state.

Despite an additional 4,591 coronavirus cases reported on Tuesday in an already virus-laden state struggling to control outbreaks, the president’s daughter boasted about the administration’s handling of the pandemic and insisted that the country should continue to reopen.

President Trump clinched Wisconsin by less than a percentage point in 2016 and has repeated visits to the state by himself and other members of his campaign in the home stretch before Election Day — a signal that his campaign is attempting to close the gap between himself and Biden in the polls.

Meanwhile, officials in Wisconsin have urged President Trump in the past to stay away from the state to discourage him from holding large rallies, warnings which he has readily ignored.

Over the weekend, President Trump held a rally in Janesville, just weeks after he tested positive and was hospitalized for the coronavirus.

Wisconsin lawmakers, including Democratic Sen. Tammy Baldwin and Gov. Tony Evers have slammed Trump for his handling of the pandemic and accused him of hindering efforts in the state by not sending additional funds and supplies to Wisconsin amidst the uptick in hospitalizations and shortages in PPE and masks for health care workers.

Currently, Biden is leading Trump in the state by over 6 percentage points, according to the latest Real Clear Politics average.