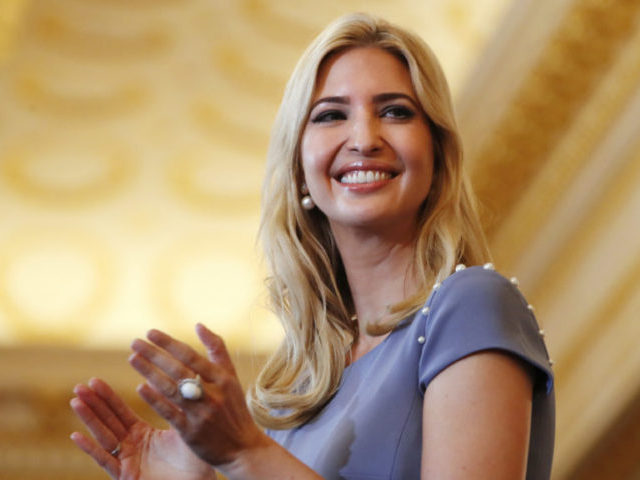 Ivanka Trump condemned “cancel culture” in a tweet published on Friday after Wichita State University revoked its invitation for her to speak at the school’s spring commencement ceremony.

According to a report by the New York Post, Ivanka Trump is speaking out after being disinvited from Wichita State University’s spring commencement ceremony. Trump shared her pre-recorded commencement remarks with her social media followers on Friday.

“Our nation’s campuses should be bastions of free speech. Cancel culture and viewpoint discrimination are antithetical to academia,” Trump wrote on Twitter. “Listening to one another is important now more than ever!”

Our nation’s campuses should be bastions of free speech. Cancel culture and viewpoint discrimination are antithetical to academia.

Listening to one another is important now more than ever!https://t.co/VW6W8TIL9c

“I know that all of these talented graduates will dream big and aspire to make the world a better place!” she added.

Students and faculty began their protest effort shortly after the university announced that Ivanka Trump had been selected as this spring’s commencement speaker. In a petition letter, Professor Jennifer Ray argued that the Trump administration represents the “worst of our country.”

“Ivanka Trump, obviously, represents her father’s administration as one of his closest advisors,” Ray wrote. “To many Americans, that administration has come to signify the worst of our country, particularly in its recent actions toward those peacefully protesting against racist police brutality.”

“The WSU Tech commencement plans have been refocused more centrally on students – student voices in particular,” the statement reads. “Rebecca Zinabu, WSU Tech practical nursing graduate, will now be the only commencement speaker during the ceremony.”