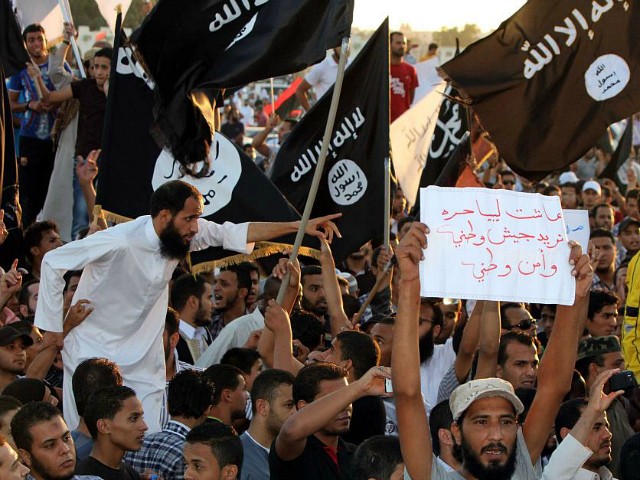 (UPI) — Italy has repatriated one of its citizens from Syria who has been accused of fighting for the Islamic State.

Samir Bougana, who also goes by the name Abu Abdullah, was captured Aug. 27 in Syria by Kurdish forces as he was planning to enter Turkey.

Italian jihadi Samir Bougana (aka Abu Abdullah) who had been captured fleeing ISIS and had been imprisoned since then was handed over to Italian government over their request. pic.twitter.com/cz25Jy4B97

“With this repatriation, Italy has provided an important example to all members of the Global Coalition and the international community on how we need to work together to address the issue of foreign terrorist fighters who have traveled to fight for [IS],” he said in a statement, referring to the Global Coalition, which consists of 80 states partnered to defeat Islamic State. “It is our hope that other Western European countries will follow Italy’s example and take responsibility for their citizens in Syria.”

Both SDF and the United States have called on countries to repatriate hundreds of Islamic State members who have been captured in Syria.

In February, the United States urged nations to return their citizens from the war-torn Middle Eastern country.

“The United States calls upon other nations to repatriate and prosecute their citizens detained by the SDF and commends the continued efforts of the SDF to return these foreign terrorist fighters to their countries of origin,” State Department spokesman Robert Palladino said in a statement.