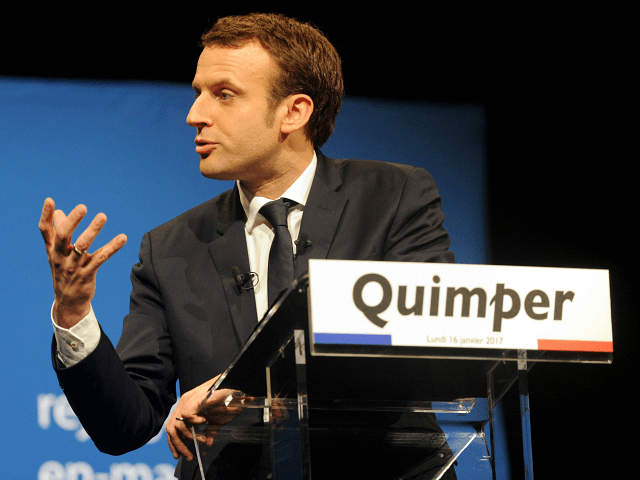 The war of words between globalist France and populist Italy has intensified after the Macron government referred to “nationalist leprosy” and criticised Italy’s Luigi Di Maio’s meeting with Yellow Vests.

France recalled its ambassador to Italy for the first time since the Second World War after Italy’s anti-establishment deputy prime minister Luigi Di Maio, of the Five Star Movement (M5S), made an impromptu visit to meet with the anti-Macron government protesters, in what the French government referred to as an “unacceptable provocation.”

In an interview with Europe 1 on Friday, France’s Benjamin Griveaux said: “It’s not a permanent recall, but it was important to make a statement because Italy is a historic ally and is also a founding member of the European Union.”

The government spokesman rejected the notion that the tensions between Macron and deputy prime ministers Di Maio and Matteo Salvini originated with France, claiming: “If they felt targeted, that’s their concern. What I’m saying is that Luigi Di Maio’s and Matteo Salvini’s petty comments did not stop Italy from going into an economic recession.”

This is not the first time the “leprosy” of populism in Europe has been condemned by the French government.

In June, French president Emmanuel Macron launched an attack interpreted by the Italian government, a coalition of the anti-establishment Five Star Movement led by Mr Di Maio and the right-populist League led by Mr Salvini, as being directed at their country.

“I’m saying to you in the gravest terms: Many hate [the European Union], but they have hated it for a long time, and now you see them rise, like leprosy, all around Europe, in countries where we thought that they would never reappear,” Mr Macron had said.

Mr Di Maio seems unperturbed by the comments being directed at him and his colleague Mr Salvini, writing in a letter to Le Monde that he and “the Italian government consider France as a friendly country” but had been concerned in recent years with the “ultraliberal recipes” of right-wing and left-wing parties “made the lives of citizens more precarious and greatly reduced their purchasing power.”

Explaining why he wanted to meet with the Yellow Vests, he said he was struck by their manifesto which included “topics that now transcend the right and the left and put the citizen and his needs at the centre, in a post-ideological attitude.”