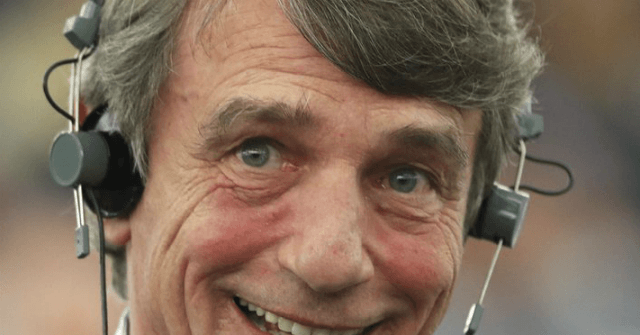 BRUSSELS (AP) — David-Maria Sassoli, an Italian member of the Socialists & Democrats bloc, has been elected as the next president of the European parliament after two rounds of voting in the Strasbourg-based legislature.

In the second round Sassoli received 345 votes, well over the absolute majority required from the 667 eligible votes.

Conservative Jan Zahradil from the Czech Republic got 160 votes, while the German Greens leader Ska Keller received 119 and the Spanish left-wing candidate Sira Rego trailed with 43.