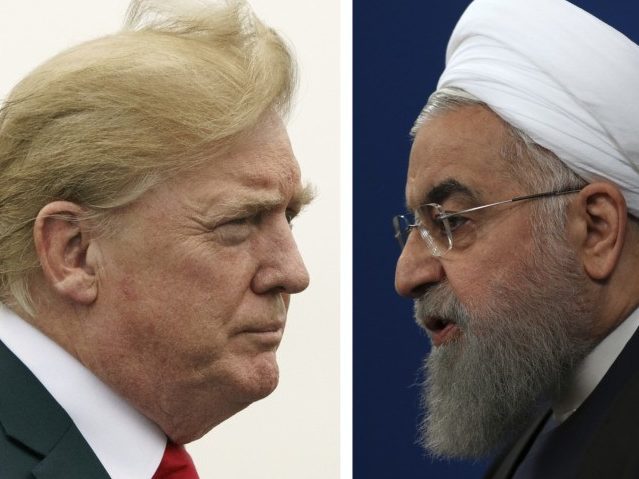 President Donald Trump said he did not like the ongoing conflict in Yemen, but blamed Iran on Tuesday for getting involved.

“I hate to see what’s going on in Yemen, but it takes two to tango,” Trump said in an interview with Reuters. “I’d want to see Iran pull out of Yemen too.”

Trump is facing increasing criticism for continuing the United States involvement in Yemen on behalf of the Saudis. the intervention was first approved by former President Barack Obama.

The Senate is readying a vote on a bipartisan resolution to end U.S. support for the Saudis in the Yemen civil war.

A United Nations report says that 13 million people face starvation as a result of the conflict and more than 10,000 have died.

The State Department has argued however that withdrawing support for the Saudis sends the “wrong message” to U.S. allies.

“We do believe that the support for the coalition is necessary. It sends a wrong message if we discontinue our support,” Deputy Assistant Secretary for Arabian Gulf affairs Timothy Lenderking said.

Trump signaled optimism that Iran would eventually withdraw from Yemen.

“I think they will,” he said shortly.