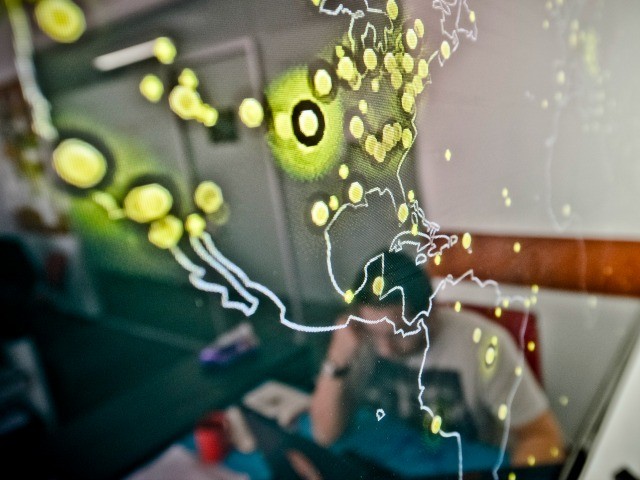 TEL AVIV – Israel’s national cyber chief  on Thursday said the country had thwarted a large-scale “synchronized and organized attack” on its water systems, but warned a cyber winter was coming faster than expected.

While Yigal Unna didn’t mention Iran specifically, it is largely believed the Islamic Republic was behind the assault.

Israel is also thought to be responsible for the retaliatory attack at an Iranian port that caused massive chaos a week later.

“Rapid is not something that describes enough how fast and how crazy and hectic things are moving forward in cyberspace and I think we will remember this last month and May 2020 as a changing point in the history of modern cyber warfare,” Unna said in remarks carried by the Associated Press.

“If the bad guys had succeeded in their plot we would now be facing, in the middle of the Corona crisis, very big damage to the civilian population and a lack of water and even worse than that,” he added.

“The cyber winter is coming and coming faster than even I suspected,” Unna said. “We need to stand together against the next attacks. The level of attacks will probably get more sophisticated and deadlier.”

When chemicals are mixed with water in the wrong proportions, as can happen in a cyber attack, it is “harmful and disastrous,” Unna said.

According to Unna, the hack into Israel’s water infrastructure is the first time in modern history that “we can see something like this aiming to cause damage to real life and not to IT or data.”

He added this was clearly the work of an enemy nation state and not cyber criminals who hoped “to gain financial benefit.”

“The attack happened but the damage was prevented and that is our goal and our mission. And now we are in the middle of preparing for the next phase to come because it will come eventually,” he said.