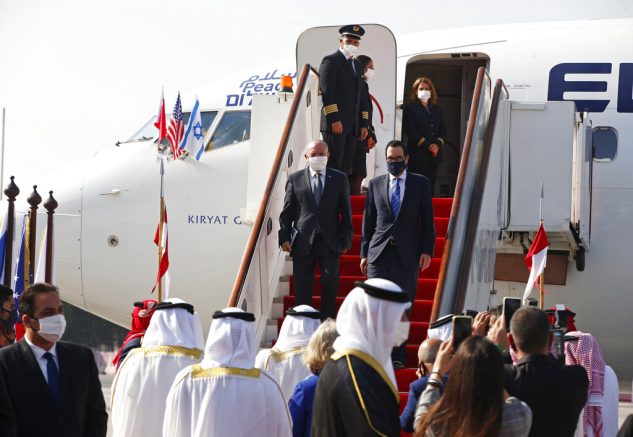 Israeli and U.S. delegates boarded the first commercial flight from Israel to Bahrain this weekend.

While speaking to reporters on Sunday, delegates stated they were excited to travel to Bahrain. There, they will formalize diplomatic ties between Bahrain, Israel and the United Arab Emirates.

Officials will take part in the first ever “Abraham Accords Business Summit,” which was named after the historic peace deal brokered through President Trump last month.

U.S. Treasury Secretary Steve Mnuchin voiced his excitement and appreciation for the agreements shortly before boarding the plane to Bahrain.

“I couldn’t be more thrilled to be here to take the first commercial flight to Bahrain,” he stated. “I especially want to thank the prime minister and the king for their bold leadership, and for President Trump bringing this all together for this incredible day.” 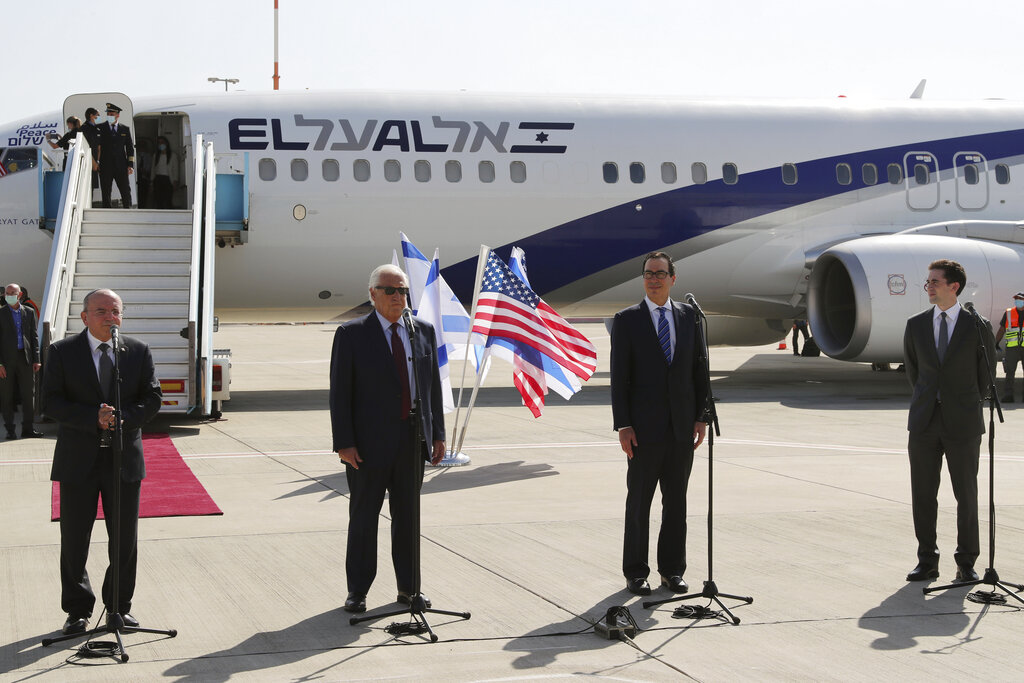 Delegates from each side will discuss economic expansion, culture and technology in an effort to establish peace between the countries.

Mnuchin and other U.S. officials will travel to the UAE after the meeting, where they will join the country’s first delegation to Israel.