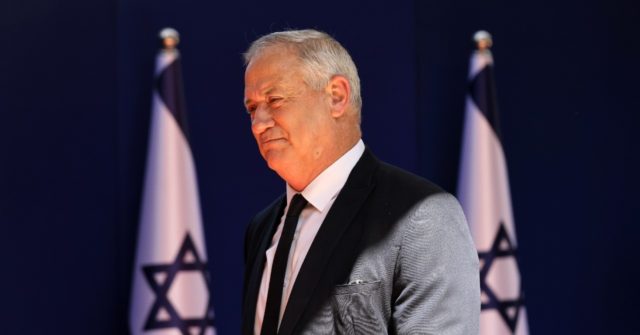 Israel and Morocco signed a defense memorandum of understanding on Wednesday, the first ever between the Jewish state and an Arab country.

The MOU will pave the way for sharing defense intelligence, the sale of arms, collaboration on industrial matters, joint military training exercises and other projects, the Israeli Defense ministry said.

“We have just now signed an agreement for military cooperation — with all that that implies — with the nation of Morocco. This is a highly significant event that will allow us to enter into joint projects and allow Israeli [defense] exports to here. I think the ties between Morocco and Israel need to continue to get closer, to continue to develop and expand, and I am glad that we have a part to play in that,” Gantz said after the signing.

According to a Defense Ministry official, the move was “unprecedented,” because even though Israel has close security ties with its Arab neighbors, Jordan and Egypt, it does not have openly signed MOUs with them.

During his visit, Gantz will also meet with Morocco’s military chief and Foreign Minister Nasser Bourita.

Israel and Morocco normalized relations in a year ago as part of the Trump-led Abraham Accords.