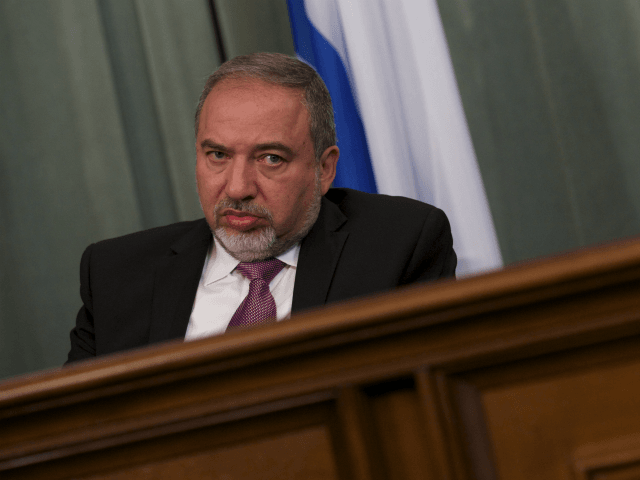 Legislation clearing the way for Israeli courts to sentence convicted Palestinian terrorists to death will be debated by lawmakers next week, Defence Minister Avigdor Lieberman said Tuesday while vowing to have it passed.

Liberman and his Yisrael Beytenu party have long advocated introducing the death penalty for terrorists and the issue was one of the party’s key campaign promises in the 2015 elections.

“After over three years of a stubborn struggle, the death penalty for terrorists law will finally be brought to the law committee next Wednesday (November 14), and then for its first reading in the Knesset plenum,” Lieberman said on Twitter.

“We won’t relent or stop until completing the mission.”

A preliminary vote by the full parliament passed the initial bill in January. As it stands, it would ease the requirements military courts in the West Bank must meet to sentence Palestinians convicted of terrorists to death.

The new capital punishment bill would change the requirement to a majority instead of unanimity. Israel last carried out an execution in 1962 when Nazi war criminal Adolf Eichmann was hanged.

Support for consideration of the new law has public backing.

As Breitbart Jerusalem reported, last year some 70 percent of Israelis favored giving the death penalty to Palestinian terrorists who murdered Israelis, according to the monthly Peace Index released by the Israel Democracy Institute and Tel Aviv University.

The poll found that 69.8 percent of Israelis would support giving death sentences after a trial to Palestinians who murdered Israeli citizens for nationalistic reasons. The percentage saying they would oppose the death penalty was 25.3 percent, and 4.9 percent said they did not know or declined to respond.

The current bill was flagged in 2017 when MK Robert Ilatov said the legislation is necessary to deter future terrorists from carrying out attacks. “The legislation needs to be clear and unequivocal. A terrorist who comes with the goal of murdering innocent citizens — his sentence is death,” said Ilatov in a statement.