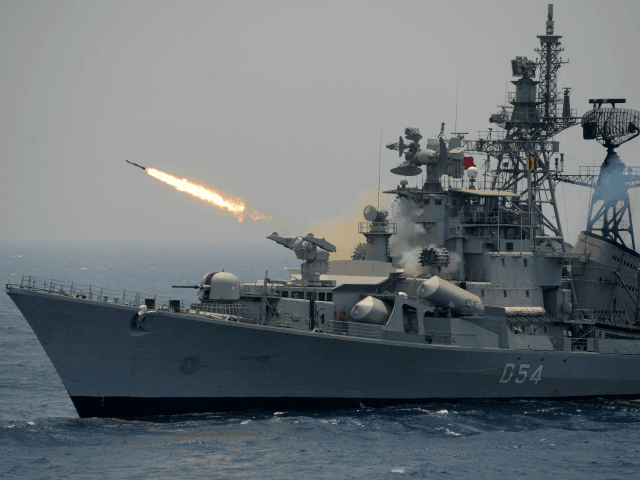 Defense News reports: JERUSALEM — Israel Aerospace Industries announced two deals worth a total of $1.3 billion with India between Oct. 24 and 29. One deal will see IAI outfit the Indian Army with the Sky Capture air defense system, a contract worth $550 million. In addition, IAI will provide $777 million worth of Barak 8 missile defense systems, known as LRSAM in India, for seven ships.

Boaz Levy, IAI’s executive vice president and general manager of the Systems Missiles and Space Group, said the deals represent important sales of two different systems that show IAI and India are learning to closely work together. “We are speaking the same language,” he said.

The contract to outfit the ships with missile defense systems is with Bharat Electronics Limited. The contract builds on $2.5 billion in deals signed last year, including for the delivery of the first Barak 8 missile manufactured in India as part of an IAI collaboration. It will take up to several years to install the latest system.