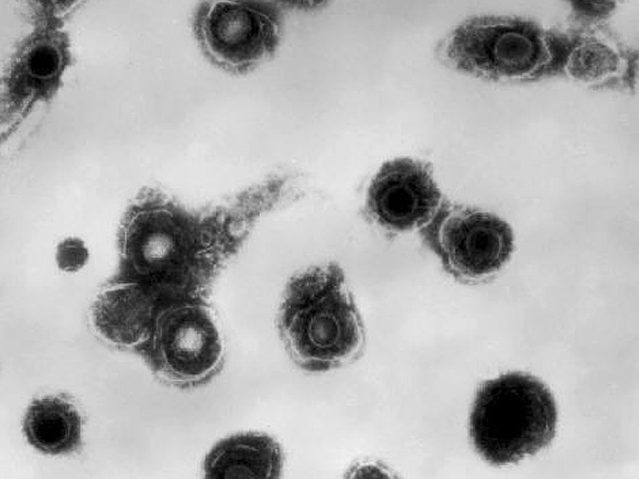 Millions of children in Indonesia are missing out on crucial vaccines because of a “vaccine fatwa” imposed by powerful Islamic clerics, Science Magazine reported on Thursday.

In August, Indonesia’s leading Islamic body issued a religious decree, otherwise known as a fatwa, declaring the Rubella-Measles vaccine as haram because pig cells are used in its manufacturing.

Vaccination rates have plummeted significantly since the ruling was imposed in August, causing alarm among public health officials concerned that the world’s largest Muslim-majority country could see a rise of measles and miscarriages and health defects caused from rubella infections during pregnancy.

According to statistics from the World Health Organization (WHO), the first phase of the campaign was successful, with officials reaching 95 percent coverage as measles and rubella cases fell by over 90 percent.

Yet the plan ran into difficulty in August after the Indonesian Ulama Council (MUI) determined the vaccine as “haram,” despite lobbying efforts from the Health Ministry to declare it halal. The MUI eventually issued a fatwa allowing Muslims to use the vaccine until it is replaced by a halal alternative, but many patients chose not to receive the vaccines in the interim.

“First, there is a condition of necessity (sharia emergency), second a halal and holy MR vaccine has yet to be made,” the MUI said at the time. “Third, competent and trusted experts have explained the dangers posed by not being immunized due to the lack of a halal vaccine … The government has to use religious considerations as guidelines in immunization and medical treatment.”

However, the controversy has caused a major fall in rates of vaccination, with millions of families now choosing to abstain from the vaccine due to their religious concerns.

Despite being a non-governmental organization, the MUI receives funding and support from the government of Indonesia, which is based on Islamic theocracy. It oversees all of Indonesia’s mosques and Muslim organizations, with the power to issue halal certifications and even regulate Islamic banking.

President Jokowo Widodo, who is running for re-election next April, recently chose MUI leader Ma’ruf Amin as his running mate, causing concern among who human rights campaigners claim that Amin is a religious extremist who preaches discrimination against homosexuals and the enforcement of blasphemy laws.