Prince Philip, the Duke of Edinburgh, walked out of a London hospital after a 28-day stay that saw the 99-year-old war veteran undergo a heart procedure and treatment for an infection.

Cameras caught the veteran royal walk to a waiting car, his approach mostly shielded by privacy screens, on Tuesday morning. He had been admitted to London’s King Edward VII private hospital on February 16th after feeling unwell, and was subsequently transferred to St. Bartholomew’s teaching hospital for a heart operation, before going back to King Edward VII.

The Duke will celebrate his 100th birthday in June. He and Queen Elizabeth II, the reigning British monarch and also the Queen of 14 other Commonwealth Realms including Canada, Australia, New Zealand, and Papula New Guinea, have been married for 73 years. 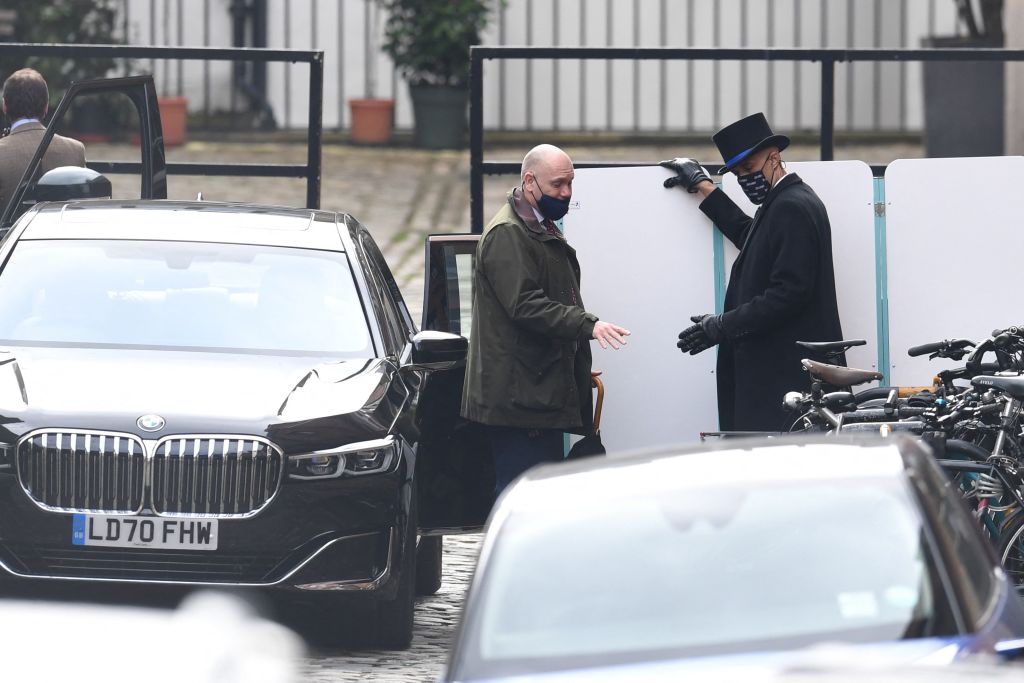 A screen is placed by a car as staff prepare for the departure of Britain’s Prince Philip, Duke of Edinburgh at King Edward VII’s Hospital in central London on March 16, 2021. – The 99-year-old husband of Queen Elizabeth II was in hospital with a heart condition. (Photo by Glyn KIRK / AFP) (Photo by GLYN KIRK/AFP via Getty Images)

Buckingham Palace said in a statement of the Duke’s release from hospital that he has: “returned to Windsor Castle, following treatment for an infection and a successful procedure for a pre-existing condition.

“His Royal Highness wishes to thank all the medical staff… and everyone who has sent their good wishes.”

The Duke’s heart condition is previously known and he has been admitted to hospital in the past for treatment, however, this month-long stay is his longest. IT has previously been reported that the infection he was treated for was not coronavirus.

Prince Philip’s time inside the private London hospital has been marked by a period of sustained media attention on the Royal family after his grandson and granddaughter-in-law, Harry and Meghan, gave a tell-all interview to U.S. billionaire media personality Oprah Winfrey. Many of the claims made in the two-hour tape were perceived to be potentially damaging to the monarchy if proven true, including allegations of racism. 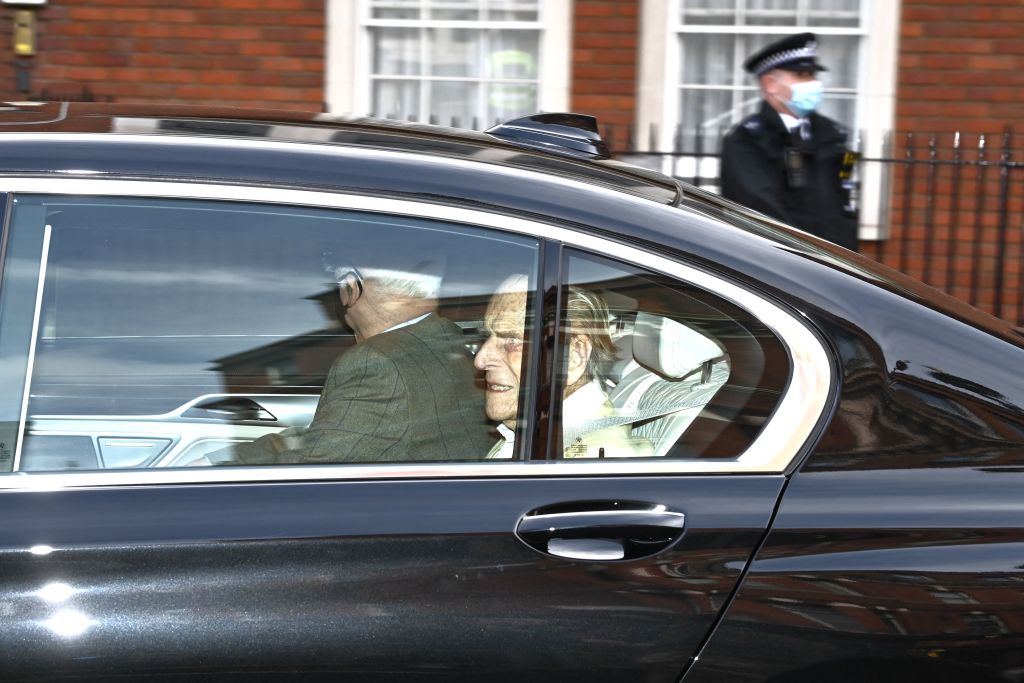 It was subsequently asserted by Winfrey that Harry and Meghan had specifically told her off-camera that the source of their racism allegation was not the Queen or the Duke of Edinburgh. The pair were criticised by some for their timing of the interview, given their long-serving grandfather was in hospital at the time.

Even by royal standards, where retirement is reasonably unusual, the Duke of Edinburgh saw an extraordinarily long life of service to the British crown, first as a Royal Navy officer during the Second World War and secondly as the consort to the reigning monarch. In this role he was a senior active Royal, undertaking a programme of support for the armed forces and charity. He finally retired from front line service four years ago, age 96.