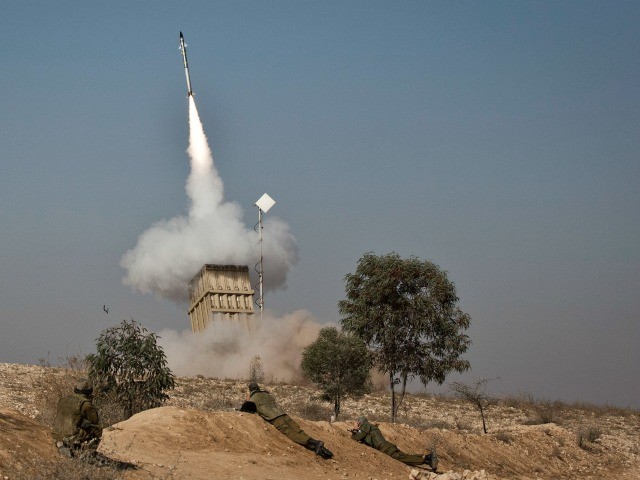 The Times of Israel reports: The Iron Dome anti-rocket system will soon be deployed to the Beersheba area, Israel’s deputy defense minister said Wednesday, after Palestinian terrorists in the Gaza Strip launched a rocket that hit a home inside the city, causing damage but no injuries, and fired another that landed in the sea off central Israel.

“An Iron Dome battery will be set up in the Beersheba area in the coming days, perhaps even tonight,” Deputy Minister Eli Ben Dahan said in the Knesset.

Ben Dahan was responding to a question about the IDF Home Front Command’s preparedness for war in the south.