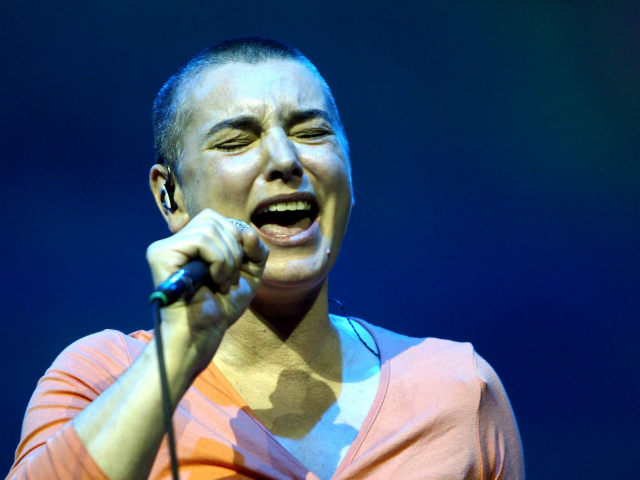 Chart-topping Irish musician Sinead O’Connor who scored a worldwide hit with her 1990 single “Nothing Compares 2 U” has undergone a public conversion from Catholicism to Islam, sharing her progress to the Twitter platform, reports The Irish Post.

Writing online, the musician announced that she had converted to Islam, chronicled getting her first hijab, and posted a video of her singing the Islamic call to prayer.

Shuhada’ also posted an image in imitation of the Nike tick logo which implored followers to “wear a Hijab. Just do it.”

Irish singer Sinead O’Connor has revealed she has renounced Catholicism and converted to Islam, taking the new name “Shuhada’ Davitt”.

O’Connor, who last year changed her legal name to Magda Davitt, said she had ditched the Catholic Church for good in a message to fans on Twitter.

The 51-year-old was previously ordained a priest by a breakaway Catholic sect, the Irish Orthodox Catholic and Apostolic Church, in the late 1990s.

Here is my 1st attempt at singing the Azan. I got some pronouncition wrong because emotions took me from my page… but there’ll be hundreds of others onstage to come … https://t.co/vDFyheqOOc