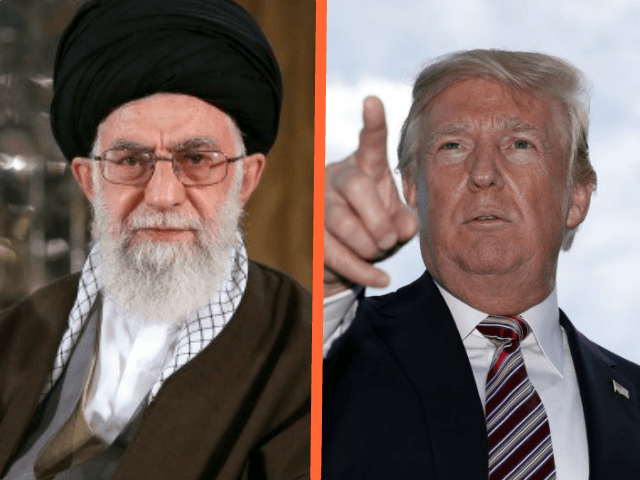 Supreme Leader Ayatollah Ali Khamenei also said Iran’s arch-adversary the United States had failed to reassert its domination over Iran since the country’s 1979 Islamic Revolution that toppled the US-backed Shah.

“The world opposes every decision made by Trump,” Iranian state television quoted Khamenei, a Shi’ite cleric with ultimate authority in Iran, as saying during a meeting with thousands of students. “America’s goal has been to reestablish the domination it had (before 1979) but it has failed. America has been defeated by the Islamic Republic over the past 40 years.”