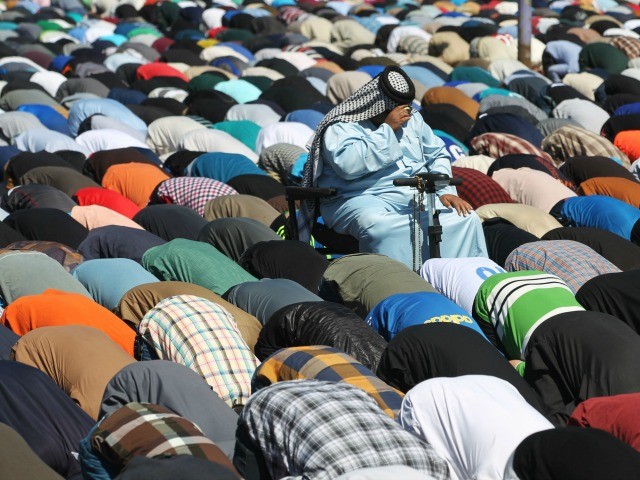 TEHRAN (AFP) – Iran’s judiciary has arrested a journalist over “insults” to Imam Hussein, one of the most revered religious figures in the Shiite Islamic republic, its news agency reported on Thursday.

“Pouyan Khoshhal… who was being prosecuted over insults to Imam Hussein and (other) imams, was arrested last night as he was trying to exit the country,” Mizan Online reported.

The official Shiite narrative says that Hussein, the grandson of Prophet Mohammed, was killed in the seventh century while refusing the Caliph Yazid’s right to rule the Islamic world.

The annual commemoration of Ashura, which marks Hussein’s death, is one of the holiest days in Shiite Islam.

Khoshhal worked at the reformist Ebtekar daily and wrote a report on October 21 referring to Imam Hussein’s death as “passing away” instead of the officially accepted “martyrdom”.

According to Mizan, this sparked “considerable outrage and criticism”.

The judiciary also said that its investigations showed Khoshhal had repeatedly insulted imams before on social media and that “reports by the people” drew its attention to the case.

Ebtekar’s editor in chief, Reza Dehaki, apologised to all those offended and told a Mizan journalist that they have changed the report and cut ties with the author, the agency reported.

Another journalist, Mir Mohammad-Hossein Mir-Esmaili, was sentenced to 10 years in prison in August over “insulting” Imam Reza, one of the 12 revered figures of Shiite Islam.

He was similarly arrested while trying to leave the country in April 2017.