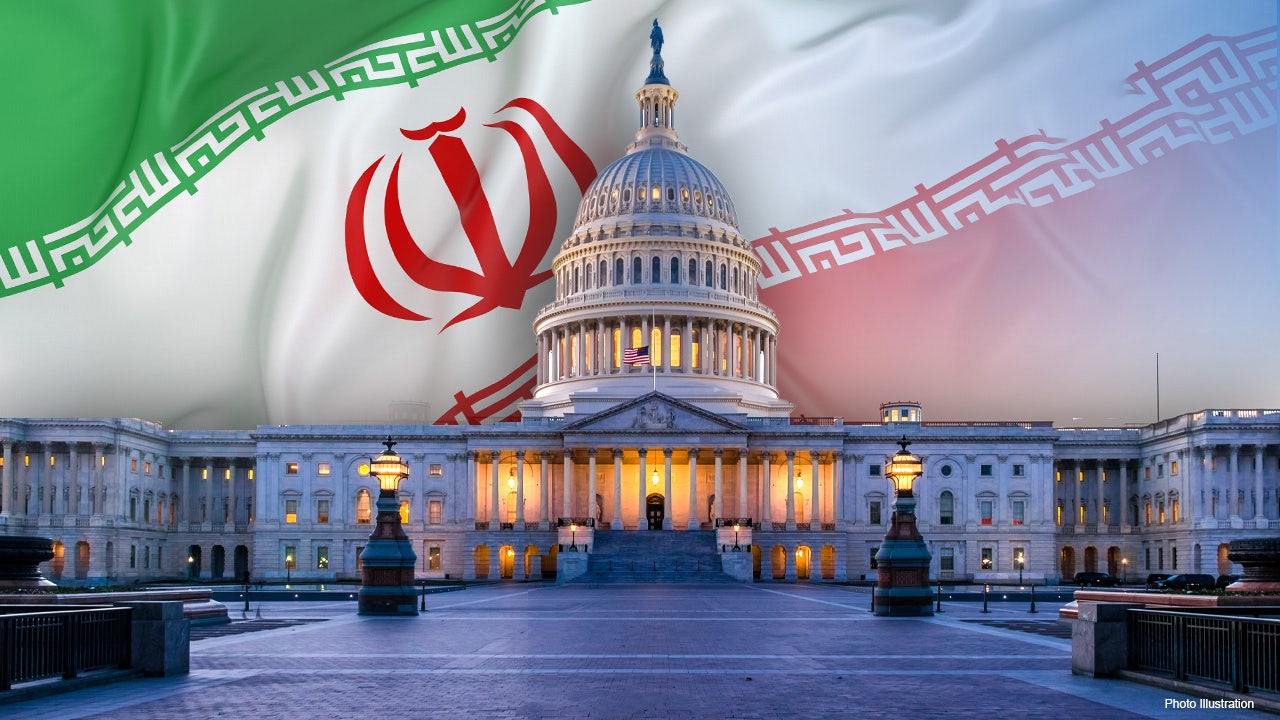 The Biden administration is reportedly set to have indirect negotiations about rejoining the Iran nuclear deal next week, prompting a wave of backlash from critics.

Agreed to under former President Barack Obama in 2015, the landmark accord prompted a raging debate with supporters arguing it provided a path to mitigate Iran’s nuclear proliferation. Others suggested the deal could be unconstitutional and wasn’t tough enough on the rogue state. Ripping the agreement as “the worst deal ever negotiated,” former President Donald Trump withdrew the U.S. from the accord in 2018.

Xiyue Wang, a former hostage in Iran, tweeted Friday that “Americans should know team Biden’s approach to reassert US global leadership is to appease authoritarian regimes.”

US TO HAVE INDIRECT NUCLEAR DEAL TALKS, IRAN PUSHES BACK

Others, like Sen. Tom Cotton, R-Ark., weighed in, as well.

“Two months in, the Biden administration is so desperate to get back to a broken deal that they’re giving up all their leverage and offering concession after humiliating concession,” Cotton tweeted.

For the past two months, the U.S. and Iran have been conducting quiet diplomacy that ultimately failed, according to The Wall Street Journal. In the past few weeks, the two sides have exchanged proposals through European intermediaries. Next week’s meeting in Vienna, Austria, will similarly occur through intermediaries, The New York Times first reported.

The two sides have struggled to reach a deal, with Iran demanding complete sanctions relief and rejecting a limited relief proposal from the U.S. The Journal reported a U.S. official claiming the administration “went along” with a proposal from Iran for initial gestures before actual talks. “They messaged us that maybe the best thing would be for each side to make an initial gesture that would pave the way to those talks,” the official said.

“They wanted some sanctions relief and in return they would reverse some nuclear steps they had taken in contravention of the JCPOA. It was their idea, and we went along.”

“[I]f the Biden team doesn’t signal a willingness to move in returning to the JCPOA (that the US left first with catastrophic results), who knows if the window will open again,” he tweeted.

IRAN, CHINA SIGN DEAL TO WARN US AGAINST ISOLATING THEM, PROFESSOR SAYS

But Richard Goldberg, former NSC Director for Countering Iranian Weapons of Mass Destruction under the Trump administration, worried about the implications of current negotiations.

“If reports are accurate, the Biden administration is offering Iran billions of dollars in terrorism sanctions relief in exchange for very limited nuclear concessions,” Goldberg said.

“Biden would not only lose his leverage up front for very little, he would be breaking a commitment to Congress that he would not lift sanctions on Iran tied to terrorism. The Central Bank of Iran and the National Iranian Oil Company are subject to sanctions due to their connections to financing terrorism, not Iran’s nuclear program. Alongside completely ignoring the fact that the IAEA [International Atomic Energy Agency] is telling the world Iran is actively concealing undeclared nuclear sites and materials, this may be a worse negotiating position than Obama had.”

“One more thing to flag: under the Iran Nuclear Agreement Review Act (INARA), any agreement with Iran must be submitted to Congress for a vote before any sanctions on Iran are lifted. An agreement of billions in dollars in oil sanctions relief in exchange for a temporary halt to 20% enrichment should trigger that congressional review.”

After Trump’s withdrawal, Iran ramped up its uranium enrichment. Critics of the deal argue, however, that it lacked sufficient measures for ensuring compliance and allowed billions of dollars to flow to the state-sponsor of terror.

“Biden is set to give up the leverage Trump gained on Iran,” said Rep. Steve Scalise, R-La. in a tweet Friday. “Let’s not forget: The Obama-Biden Iran strategy was a disaster—we sent them pallets of cash as they plotted terror attacks against us. Biden wants to return to that? Scary.”