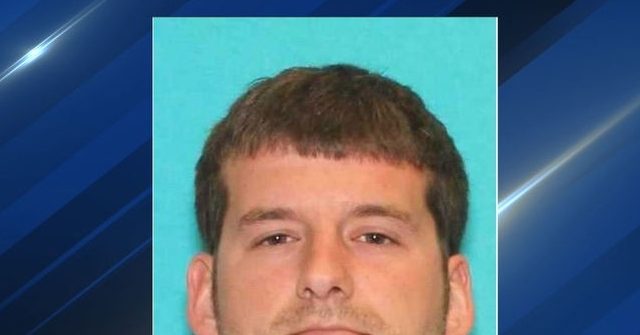 Deputies in Hays County, Texas, found a home intrusion suspect bloodied near where a woman reported opening fire on an individual allegedly breaking into her home.

KXAN reports that deputies received a “suspicious vehicle” call around 10:45 am Saturday.  They arrived to find 35-year-old Matthew Aaron Kellas bloodied from numerous gun shot wounds. There were no other occupants in the vehicle.

The suspicious vehicle call was followed by a call from a woman who said she had opened fire on suspect allegedly trying to break into house. The vehicle in which Kellas was found was “located near where the woman lives.”

Fox 7 reports that Kellas was transported to a hospital and pronounced dead.