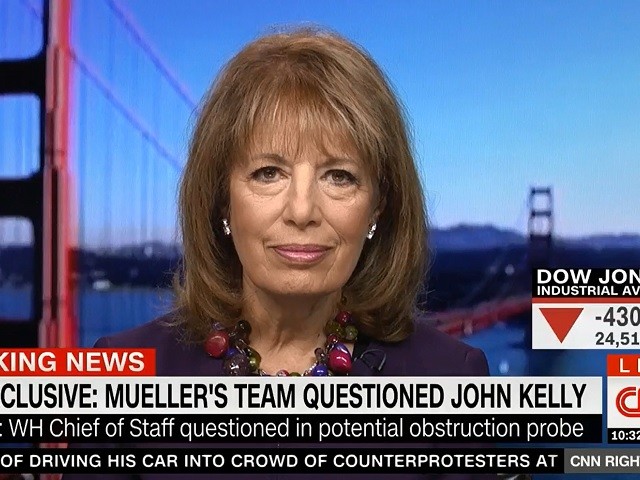 On Friday’s broadcast of “CNN Right Now,” House Intelligence Committee member Jackie Speier (D-CA) said that she believes that Donald Trump Jr. lied to the committee on at least a couple of occasions.

Speier responded, “I believe he did.”

Keilar then asked what Trump Jr. lied about. Speier answered, “I don’t really want to go into it at this point, but I think there [are] at least two occasions when he lied to the committee.”