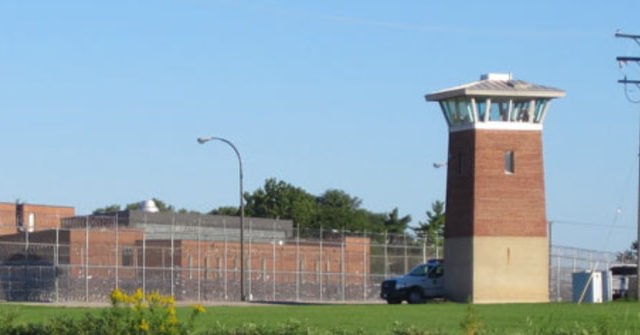 An inmate accused of murdering a convicted child predator inside a Michigan prison after the man’s sentencing has admitted his guilt in the killing.

Federal inmate Adam Taylor Wright entered a guilty plea on Thursday regarding one count of second-degree murder in the death of inmate Christian Maire inside the Milan Correctional Facility, MLive.com reported Friday.

Specifically, Wright and Kechego repeatedly kicked and stomped Maire in the head, and Wright prevented Maire from fleeing while Castro repeatedly stabbed Maire. Wright, along with his two co-defendants, then worked together to throw Maire’s body down a flight of metal stairs. The plea agreement calls for a sentence over 27 years that can be imposed concurrently, partially concurrently, or consecutively to the sentences of imprisonment (totaling 199 months) he is already serving on three other cases.

Maire died of the injuries he sustained during the incident that happened inside the federal prison located near Ann Arbor.

A judge had sentenced Maire, who was married and a father of two children from New York, to 40 years behind bars for leading an internet operation in which he and eight others pretended to be teenage boys on dating websites, Breitbart News reported in January 2019.

The group tried to convince young girls to perform sexual acts while using webcams and also attempted to coerce victims into cutting themselves on camera.

The attorney’s office noted that there are charges pending against Castro and Kechego.

“When a murder happens within a prison, it undermines the safety and security of our penal institutions as well as the inmates and Bureau of Prisons employees who work there,” U.S. Attorney Dawn N. Ison stated this week. “Our office will bring to justice those who engage in such senseless and brutal acts of violence.”