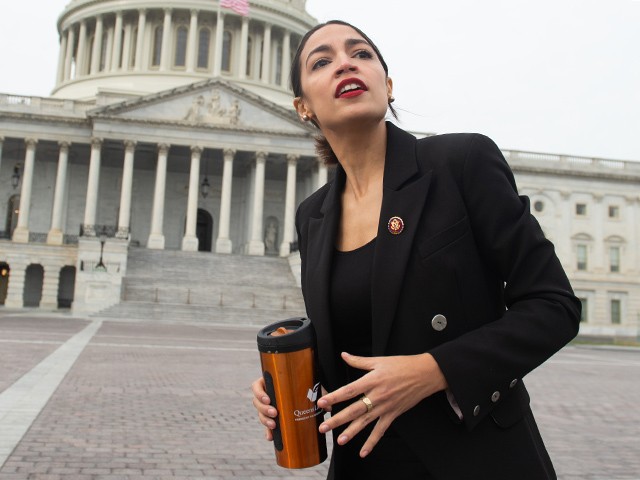 Fifteen Democrats are looking to gain power over the $3.5 trillion reconciliation package to benefit themselves.

With so many Democrats infighting for position over President Biden’s massive tax and spending package, the package is not likely to ultimately appease all congressional Democrats, thereby throwing a wrench into Biden’s chances of accomplishing his radical agenda.

The lawmakers and their demands are as follows:

The Democrats’ grasps for power have worried other Democrats. “If any member of Congress is not concerned that this could fall apart, they need treatment,” Rep. Emanuel Cleaver (D-MO) told Politico.

“I wish that we could all be more on the same page, in terms of timing, of the need to push the [American Families Plan],” Sen. Mazie Hirono (D-HI) also told the publication. “I’m hopeful we are going to have a meeting of the minds and not wait until next year… we better have a Plan B.”

Rep. Dean Phillips (D-MN) added that the Democrat leadership is confused by the enormous amount of complicated congressional procedures to pass Biden’s agenda, and no one knows “where this [package] is gonna go.”

“I am very tired of it,” Rep. Jamaal Bowman (D-NY) told Politico “I don’t think they are making their decisions based on the needs of the American or even the people in their own state.” He added that they seem more motivated by “corporate interest.”