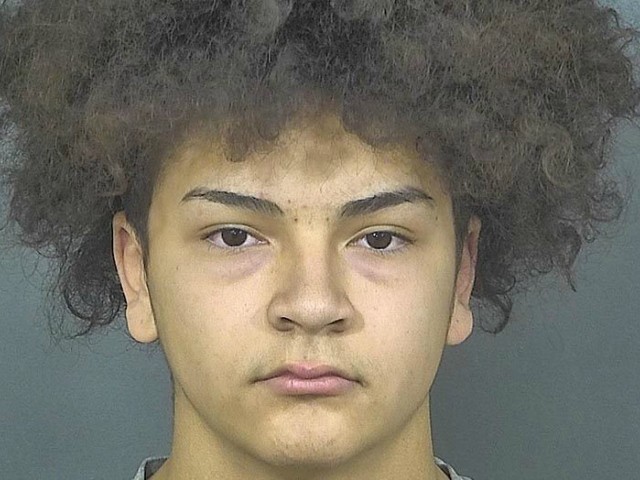 A 16-year-old Indiana boy was arrested for the stabbing death of his pregnant girlfriend Monday after police say he confessed to the brutal murder.

Aaron Trejo, a player on the Mishawaka High School football team, was arrested after the body of school cheerleader Breana Rouhselang, 17, was found in a trash bin behind a Mishawaka, Indiana, restaurant. Rouhselang’s family said the girl was six months pregnant, Fox News reported.

Mishawaka Detective Gery Mullins told the media that the suspect “explained that Breana waited too long to tell Aaron about the pregnancy to get an abortion. I asked Aaron what he did about that, and he replied, ‘I took action… I took her life.’”

Detective Mullins added that Trejo told officers he used a knife because he thought it would kill her quickly. He then wrapped her body up and placed her in the trash bin before taking the girl’s cell phone and the knife and throwing them in the river.

The victim’s mother said she last saw the girl when she went outside behind the house to talk to Trejo.

When she was still not home early in the morning, the girl’s mother went to Trejo’s home and asked if he had seen her. Trejo reportedly told her that he was to meet the girl in an alley, but she never showed up.

But when police combed through the alley Trejo mentioned, they discovered a cap, glasses, and blood that officers later found belonged to the victim. The blood trail was followed until the girl’s body was discovered in the trash bin.

“An autopsy confirmed that Breana Rouhselang died from multiple stab wounds, that her scarf had been tied so tightly that strangulation was occurring before Breana died, and that she was pregnant,” the detective added.

Trejo was held without bond, and prosecutors say he will be tried as an adult.

Students at Mishawaka High School staged a walkout on Monday in solidarity with the murdered girl and to observe a moment of silence.

The school also issued a statement calling the crime a “terrible tragedy” and informing students that grief counselors would be on hand for support.

“Our thoughts and prayers are with the family members and friends who have been affected by this great loss,” the school added.