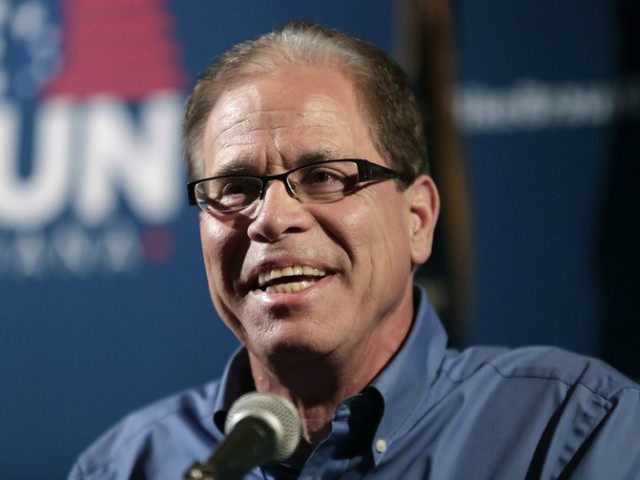 Braun is ahead of Donnelly by three points, at 46 percent to 43 percent, according to the CBS News Battleground Tracker. The polling was conducted by YouGov from October 23-26. Eight percent are still not sure.

Donnelly has tried to paint himself as a moderate Democrat who has stood by Trump. However, he voted against Supreme Court Justice Brett Kavanaugh’s confirmation this month in a high stakes fight that saw only Sen. Joe Manchin (D-WV) cross the aisle.