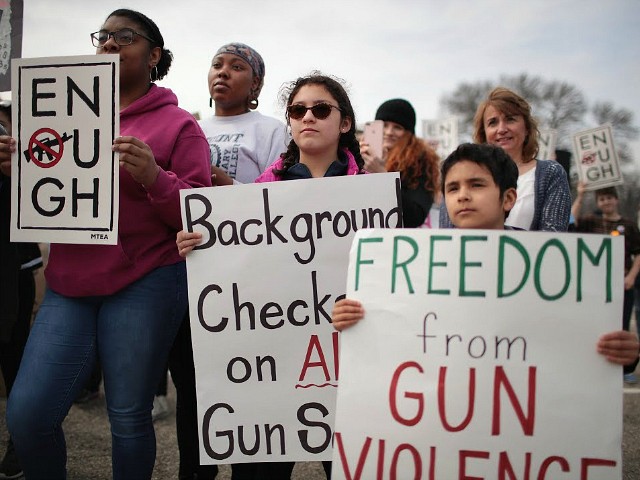 Incoming House Democrats are promising to push the same gun control that failed to stop the Thousand Oaks, California, massacre.

The Wall Street Journal reports that every one of the newly elected Democrats has an F-rating from the NRA, and they are ready to flaunt it.

Pro-gun control Rep. Mike Thompson (D-CA) spoke for his fellow party members, saying, “This new majority is not going to be afraid of our shadow. We know that we’ve been elected to do a job, and we’re going to do it.”

Thompson noted that the passage of universal background checks is number one on their list.

In fact, California already has every law that the national Democrat Party is trying to heave onto the backs of the American people, including a red flag law. Yet, not a single one of the laws posed the slightest hindrance to the determined attacker who reportedly killed 12 at the Borderline Bar & Grill Wednesday.

The incoming Democrats to not care about the inefficacy of gun control, and Thompson says gun control legislation will be passed “in the opening weeks of Congress.”