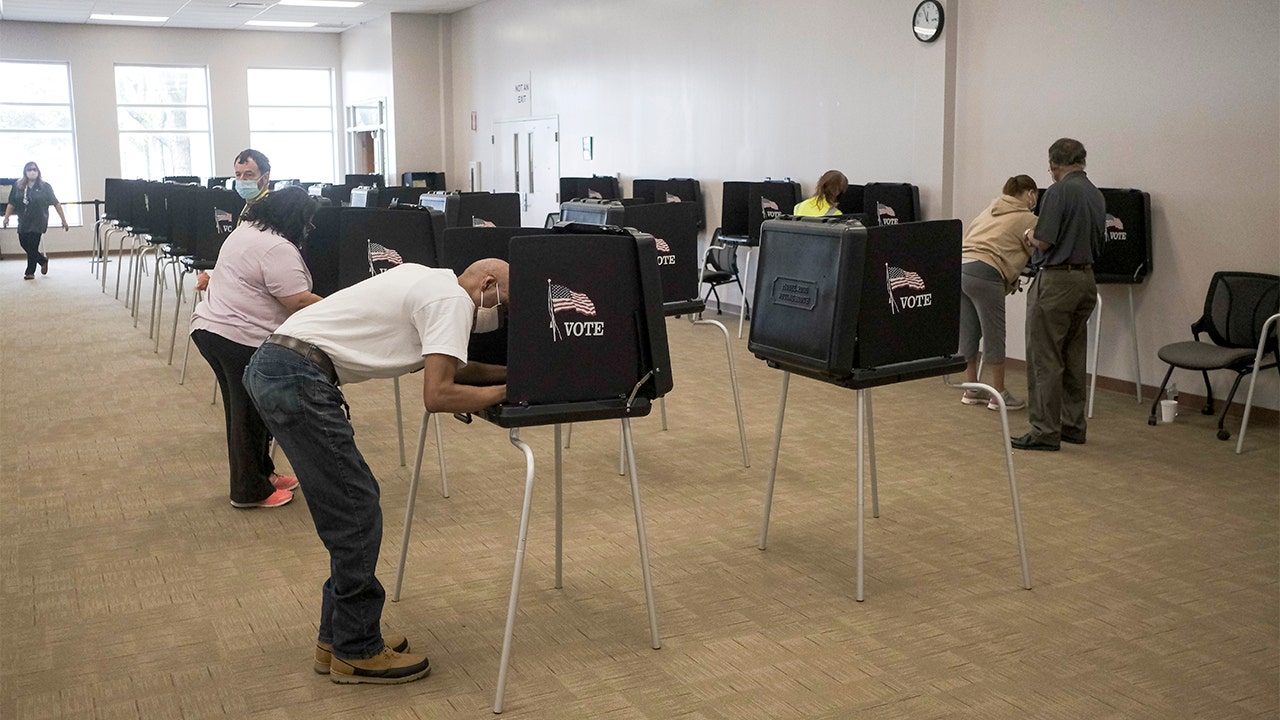 Early in-person voting has begun in Colorado with Republicans narrowly beating Democrats at the polls, though Democrats are still leading in the number of mail-in ballots returned.

Over 1,200 Republican voters headed to a polling station since Monday, along with nearly 1,000 Democratic voters, reported the U.S. Election Project – a number that will likely increase significantly come Election Day as 342 polling centers will be up and running, according to Secretary of State Jena Griswold.

The majority of Colorado voters are casting their ballot through a mail-in system with nearly 925,000 Coloradans already doing so as of Monday – a figure that is three times higher than the number of ballots submitted by this time during the 2016 presidential election.

“With 15 days out from Election Day as of yesterday, 924,735 Coloradans have already cast a ballot, over 3x the turnout at this point in 2016,” Griswold said on Twitter Tuesday. “Way to go Colorado–let’s break turnout records this election!”

As of the first of October, nearly 4.16 million Coloradans had registered to vote, which means that nearly a quarter of all registered voters have cast their votes already.

But as people continue to head to the polls and ballot drop boxes, allegations of voter intimidation have surfaced on social media – though they have one theme in common, they are apparently false.

Anti-mask protesters were allegedly scaring voters in Fort Collins from getting too close to a dropbox, and men dressed in “tactical gear” demanded to see voter identification in a Denver neighborhood – but neither story could be verified.

“There have been several things on social media, and it’s turned out that there is no evidence,” Griswold told Colorado Public Radio Thursday. “Voter intimidation is always illegal…and we will act very quickly to make sure voters have their voices heard and so far everything is going very well,” she added.

Democrats have been concerned voter intimidation could occur as President Trump has repeatedly called for poll watchers in what he says is an attempt to ensure voting security.

Though the concern over the potential threat of poll watchers is even less likely as more Coloradan’s rely on the mail-based system which was developed six years ago.

While in-person voter turnout is likely to be higher during the general election, it is difficult to estimate how the coronavirus pandemic may influence how people vote in a state already largely reliant on mail-in voting.