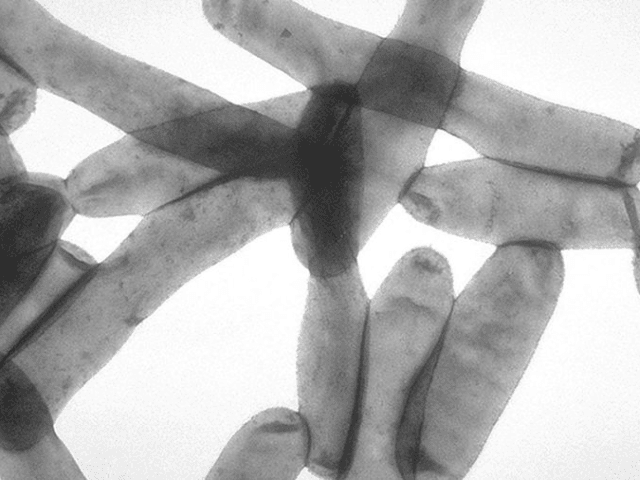 An Illinois state Democrat lawmaker is in hot water after she made a comment wishing she would mix a “broth of Legionella” to infect a Republican colleague’s “loved one.”

Democrat Illinois state Rep. Stephanie Kifowit directed her comment at Republican state Rep. Peter Breen during a heated debate on a bill aimed to assist families of loved ones who died or fell ill because of a Legionnaires’ outbreak at the state-run Illinois Veteran Home located 280 miles from Chicago.

“To the representative from Lombard, I would like to make him a broth of Legionella and pump it into the water system of his loved one so that they can be infected, they can be mistreated, they can sit and suffer by getting aspirin instead of being properly treated and ultimately die,” Kifowit, who co-sponsored the bill, said.

Breen then accused Kifowit of “wishing death” upon his relatives.

Kifowit’s comment came after Breen questioned the details of the bill, specifically how much it would cost. The bill called for raising the cap on lawsuit damages the state could pay in civil suits from $100,000 to $2 million.

“And, yes, we know the personal injury lawyers are going to make out like bandits, which they tend to do anytime they come to the General Assembly,” Breen said.

The Illinois Republican Party thought Kifowit’s actions were “reprehensible” enough to warrant calls for her resignation:

Contrary to @RepKifowit‘s “clarification,” she literally wished death upon Rep. Peter Breen and his family. That is reprehensible. Kifowit must resign. #twill https://t.co/lc17a3m0zM

Kifowit, a Marine Corps veteran, later walked back her words, saying that her remarks were “misinterpreted” and were “hypothetical” in nature.

“In response to remarks against giving restitution by Rep Breen I stated “imagine if it was your family” as a hypothetical because it did happen to families. I never stated anything to wish his family death,” Kifowit said in a now-deleted tweet.

“My words were twisted and misrepresented but keep in mind – he was angry at the thought. For the families of the Veterans who died and the individuals that were sickened – this is reality,” she added.

The bill passed the Illinois House of Representatives 71-36 after members overrode Gov. Bruce Rauner’s veto. The state had to answer to at least a dozen negligence lawsuits from family members of veterans at the facility since the disease outbreaks began in 2015.