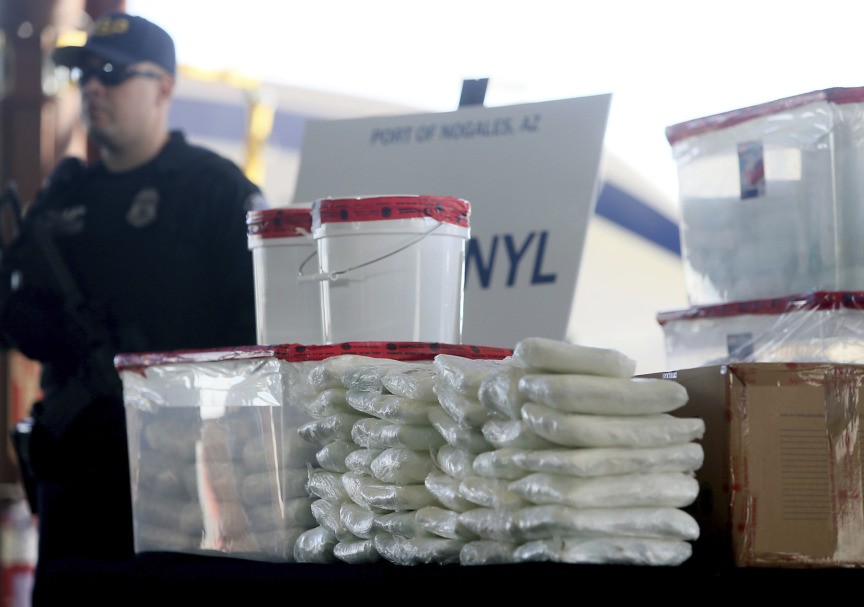 An illegal alien has been sentenced to a little more than six years in prison for planning to distribute enough fentanyl to kill half a million Americans, federal officials confirm.

Pablo Vega-Ontanon, a 53-year-old illegal alien from Mexico, was sentenced by U.S. District Judge Sul Ozerden to 74 months in federal prison and five years of supervised release for possessing enough fentanyl to kill 500,000 Americans with an intent to distribute the drugs.

Vega-Ontanon, who had been living in Georgia, traveled to Gulfport, Mississippi on November 6, 2018, with Eder Ortega-Casarrubias and Eric Estudillo-Carrazco to sell heroin they said was hidden in a compartment of their vehicle to a confidential informant.

After federal officials arrested the illegal alien and his two accomplices, investigators discovered that the trio had possession of nine kilograms of heroin and one kilogram of fentanyl — enough drugs to kill 500,000 Americans, nearly the entire population of Wyoming.

In June, Ortega-Cassarubias was sentenced to 10.5 years in prison followed by five years of supervised release, while Estudillo-Carrazco pleaded guilty last month and faces a maximum life sentence and a $10 million fine.

Every year, nearly 70,000 to 76,000 Americans die from drug overdoses. A report released by the Center for Disease Control (CDC) revealed this year that young white American men are the most vulnerable to the national opioid crisis, dying at a higher rate than any other demographic group.