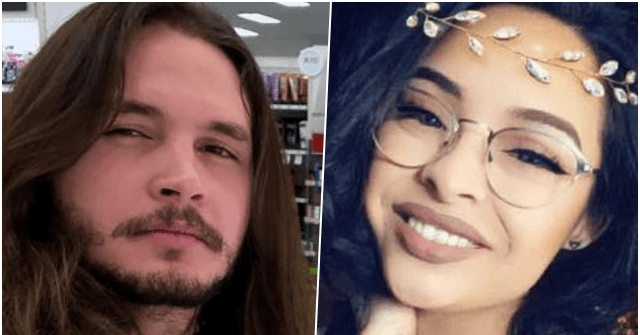 An illegal alien living in the sanctuary state of New York was sentenced to 30 years in prison this week after pleading guilty to kidnapping his ex-girlfriend before tying her up, stuffing her body in a suitcase, and leaving her to suffocate.

“Valerie Reyes, the victim of this crime, was in the prime of her life when it was senselessly ended by Da Silva’s abhorrent act,” Strauss continued. “Those who commit violence, especially those who kill, will not escape justice.”

According to the indictment, Rojas and Reyes had previously been in a relationship that ended in April 2018. Less than a year later, on January 29, 2019, prosecutors say Rojas drove from Flushing, New York City to New Rochelle to Reyes’s residence in the middle of the night.

Before entering Reyes’s residence, prosecutors say Rojas turned his phone to “airplane mode” and after entering, he and Reyes got into a violent altercation. Reyes suffered head trauma, bruising around her face, and a large hematoma to her forehead.

Then, prosecutors say Rojas kidnapped Reyes, placing packaging tape over her mouth, binding her feet and hands with the tape, and putting her in a suitcase. Rojas, the indictment states, left the suitcase on the side of a ride in Greenwich, Connecticut.

Before police found her body, Rojas used Reyes’s debit card and withdrew about $5,350 in cash from her bank account. In addition, Rojas sold Reyes’s iPad for cash.

Reyes was reported missing on January 30, 2019 and her body was found on February 5, 2019. Her official cause of death was homicidal asphyxiation, according to the Greenwich Medical Examiner.